The 90s fashion trends are back and better than ever, but where did it all start? Who were the first people to flaunt the grunge, bohemian, and punk rock styles that are famous today? We're diving into ten of the best altermative 90s style icons to show you how to steal their style! 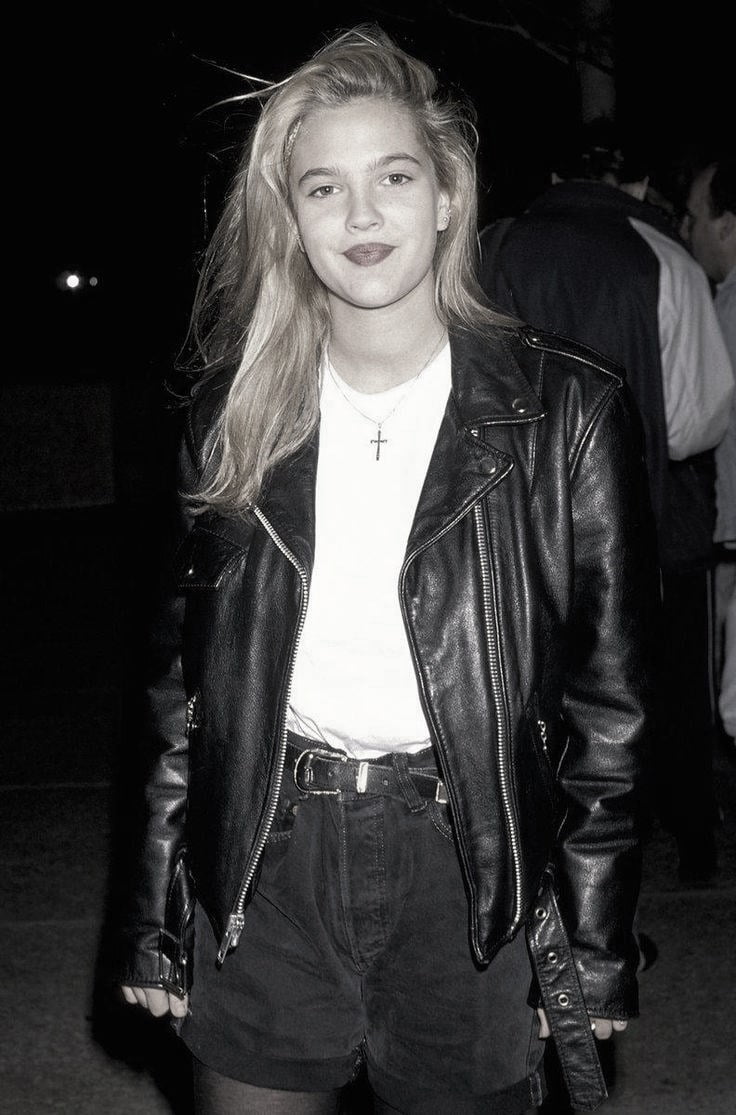 Perhaps one of the most well- known style icons of the 90s is Drew Barrymore- and for a good reason! Drew flawlessly strutted the line between feminine and grunge to achieve a unique sense of style. Get Drew's 90s look by pairing high- waisted jeans with a floral peasant top or an oversized casual t-shirt. Layer on a black leather jacket for a seamlessly cool outfit, and accessorize with stacked rings, a belt, and a charm necklace or a simple black choker. 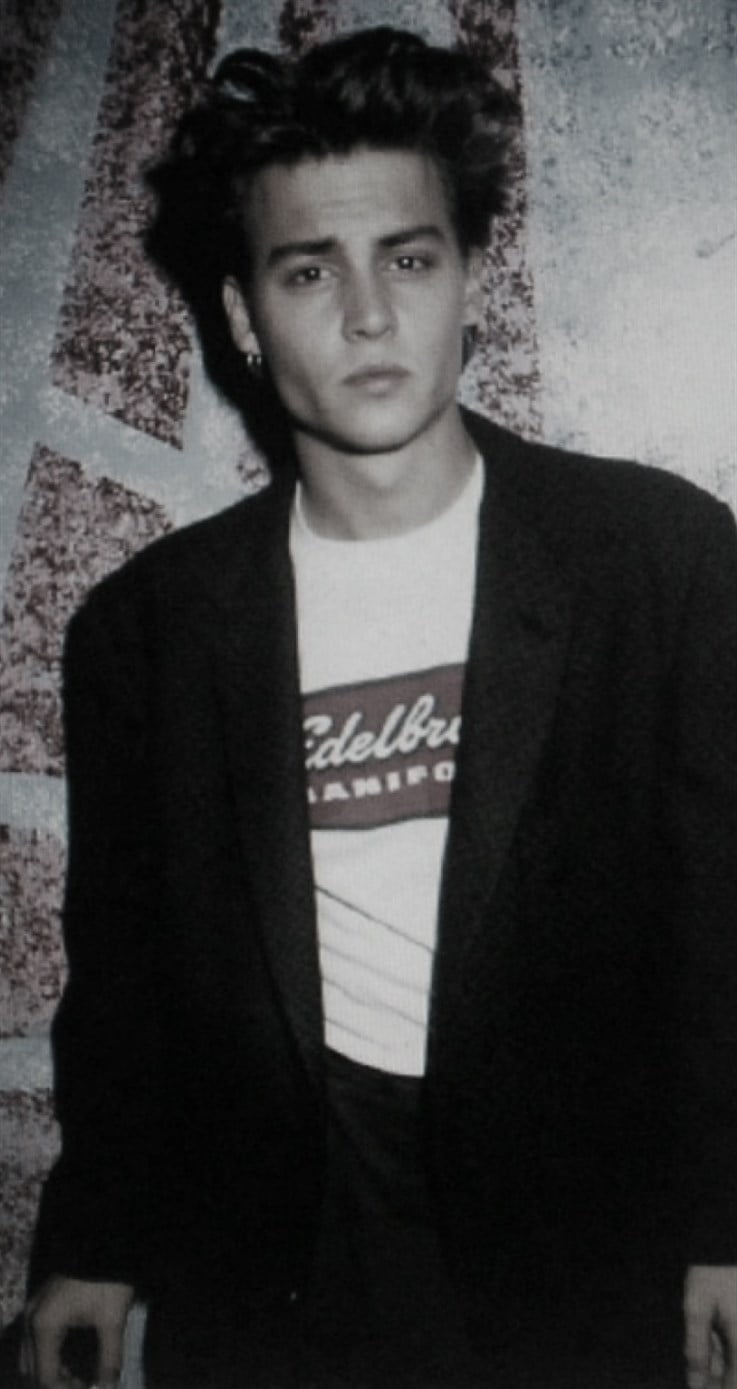 What happens when you bring together Preppy, Punk, and a splash of Goth? You get Johnny Depp. Steal Johnny's signature 90s look by wearing a graphic t-shirt with an oversized blazer or a denim jacket. Complete your look with black skinny jeans and minimal accessories, like simple silver earrings or a chain necklace. 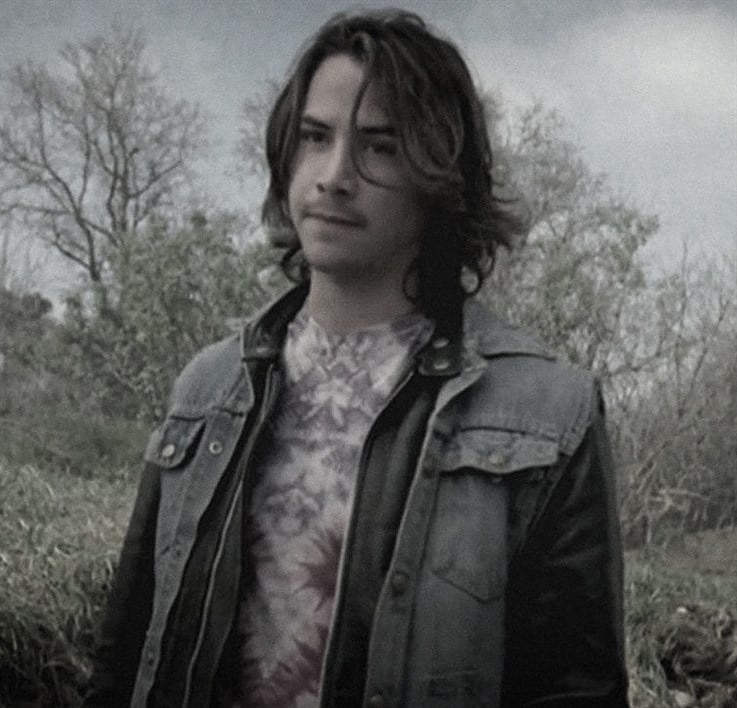 While you might originally know him for his role in The Matrix, Keanu Reeves is a big style icon for 90s fashion. Get his look from the film, River's Edge, by layering a denim vest over your favorite leather jacket. Add some color to your outfit by wearing a tie- dye tee underneath, and keep it simple with a pair of dark wash jeans. 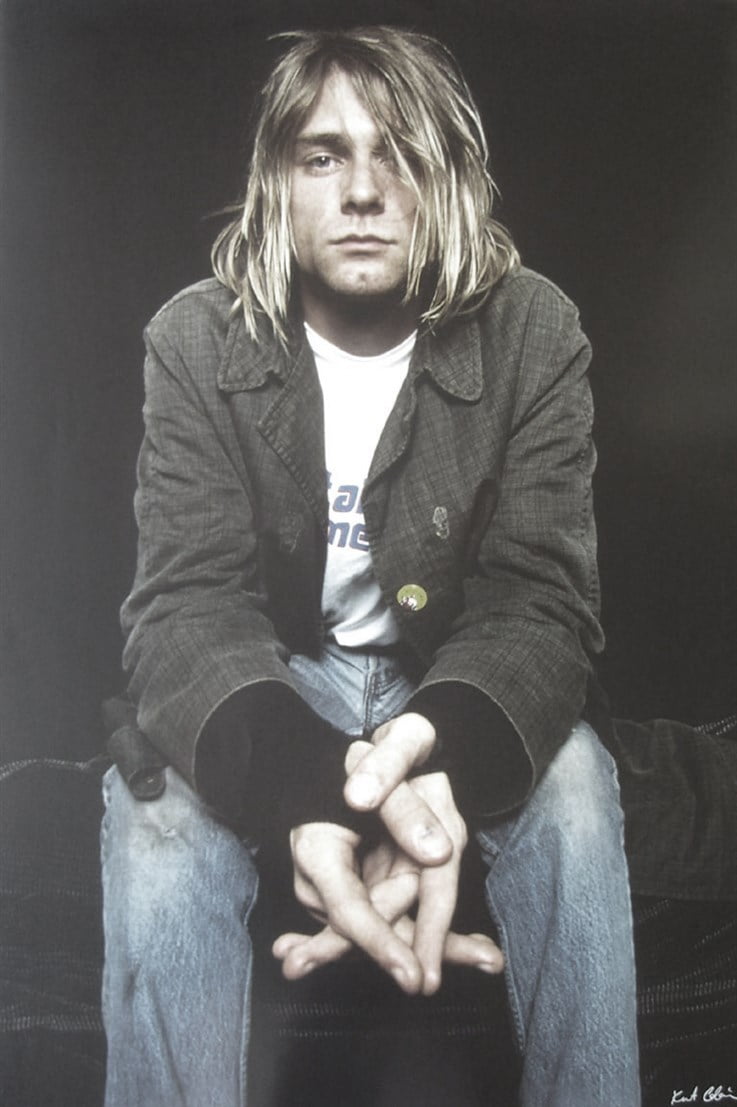 The late lead singer of Nirvana, Kurt Cobain, will always be a strong influence in the music industry, and has become a fashion aspiration with the recent revival of 90s grunge. Get his style by pairing light wash, distressed jeans and a graphic tee with your favorite band or slogan. For extra warmth, layer long sleeved- tees with thumb hole cutouts underneath your vintage band shirts. 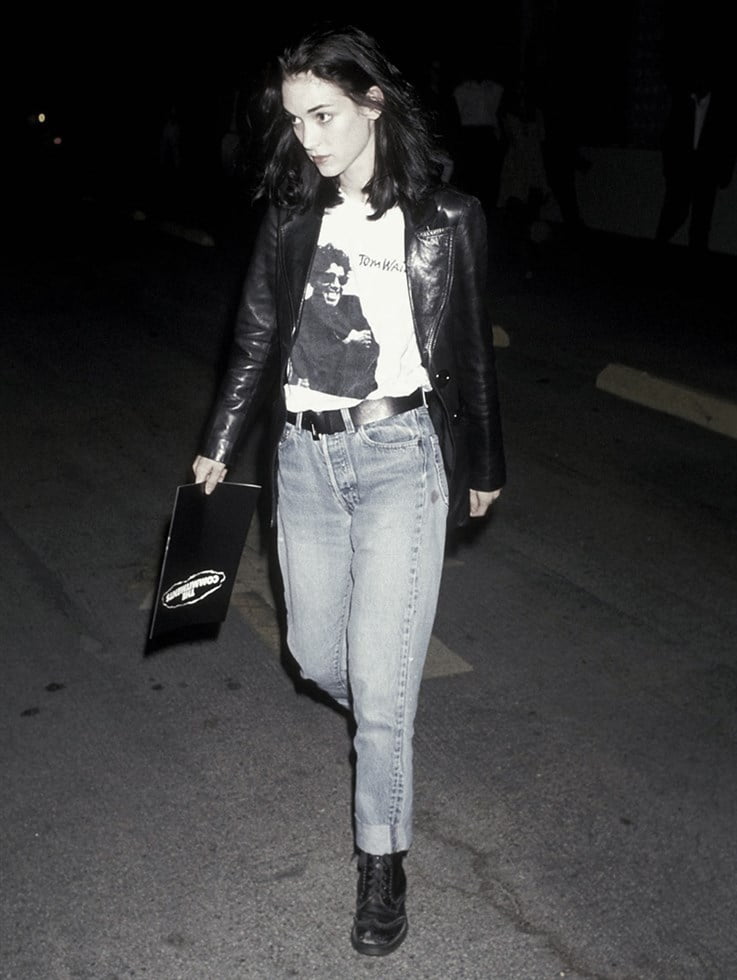 For the perfect glam rock style, look no further than Winona Ryder's 1990s fashion. Keep it simple with mid- rise light colored jeans and, you guessed it, a graphic top. Add an androgynous flair by wearing a pair of combat boots, or go for a more soft grunge style by wearing heeled booties. And just remember, black motorcycle jackets are ALWAYS a good idea. 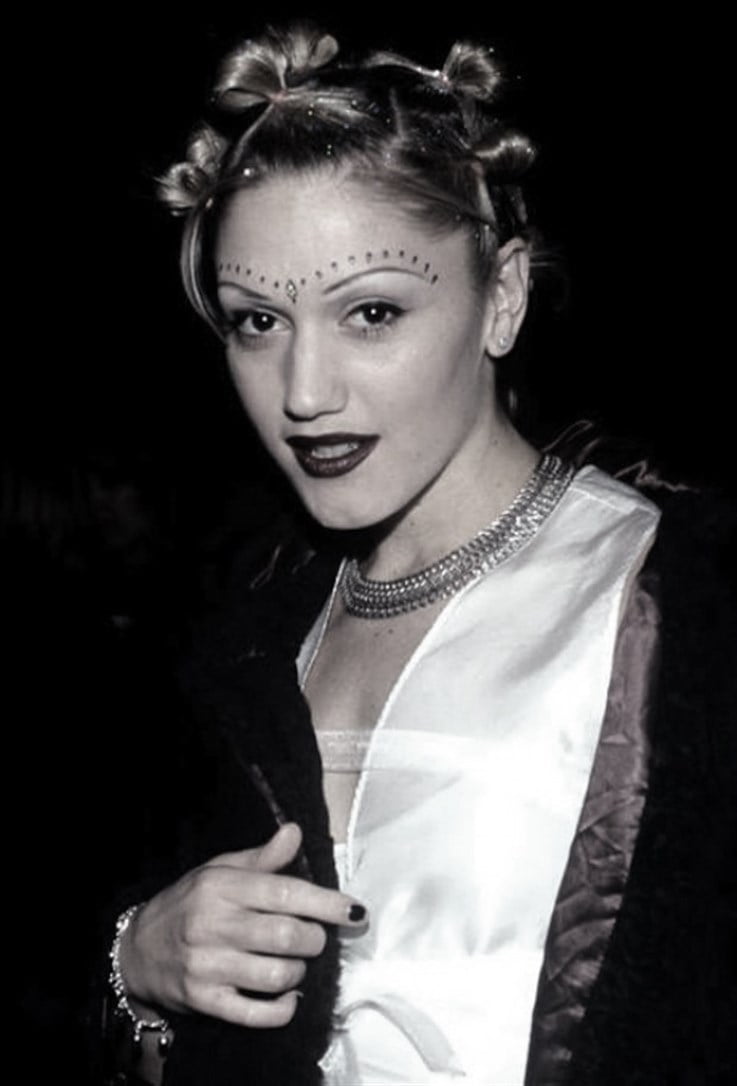 When it comes to alternative fashion, Gwen Stefani is pretty much a queen. Get Gwen's look by wearing a bralette or a lace cami underneath a sheer top and layer a velvet blazer on top. Ditch the minimalist style and don't be afraid to over- accessorize. Layer charm bracelets and chokers for a cute, yet edgy look. Pull your hair up into mini "space buns" and have fun with your makeup by wearing winged liner and a dark lipstick. 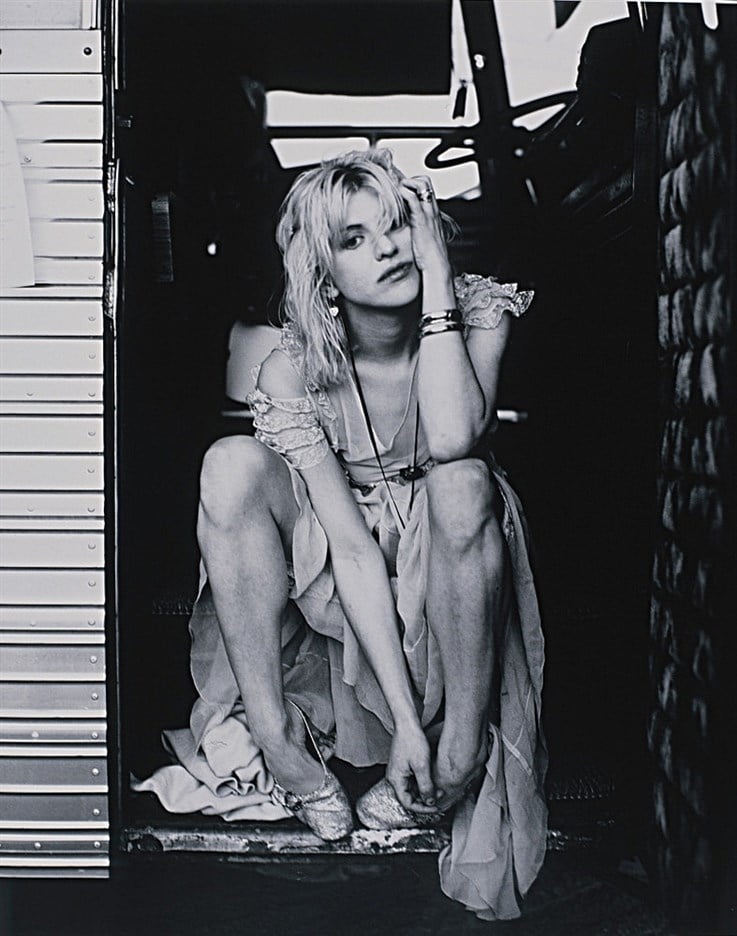 For the perfect mix of kawaii and grunge fashion, Courtney Love is your go- to girl. Style your hair into tousled waves and draw on smudged eyeliner for the perfect undone feminine style. Get her look by pairing ripped leggings or tights underneath a babydoll dress. Finish off your outfit with platform loafers and femme accessories like bows and crown headbands. 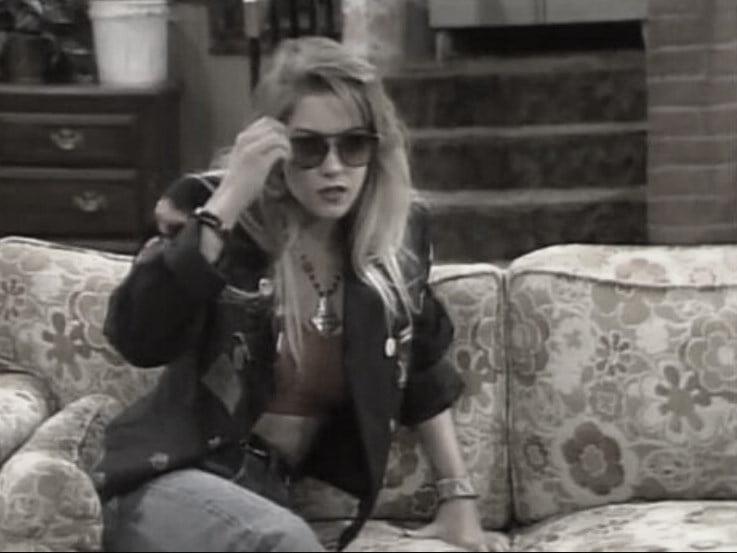 Get Christina Applegate's look as Kelly Bundy from the famed television show, Married with Children, for a great alternative style. Try wearing a cute crop top with high- waisted jeans, and customize your favorite utility jacket with patches and pins. Go all the way with accessories- wear a large pendant necklace, layered leather bracelets, and oversized sunglasses for the complete look. 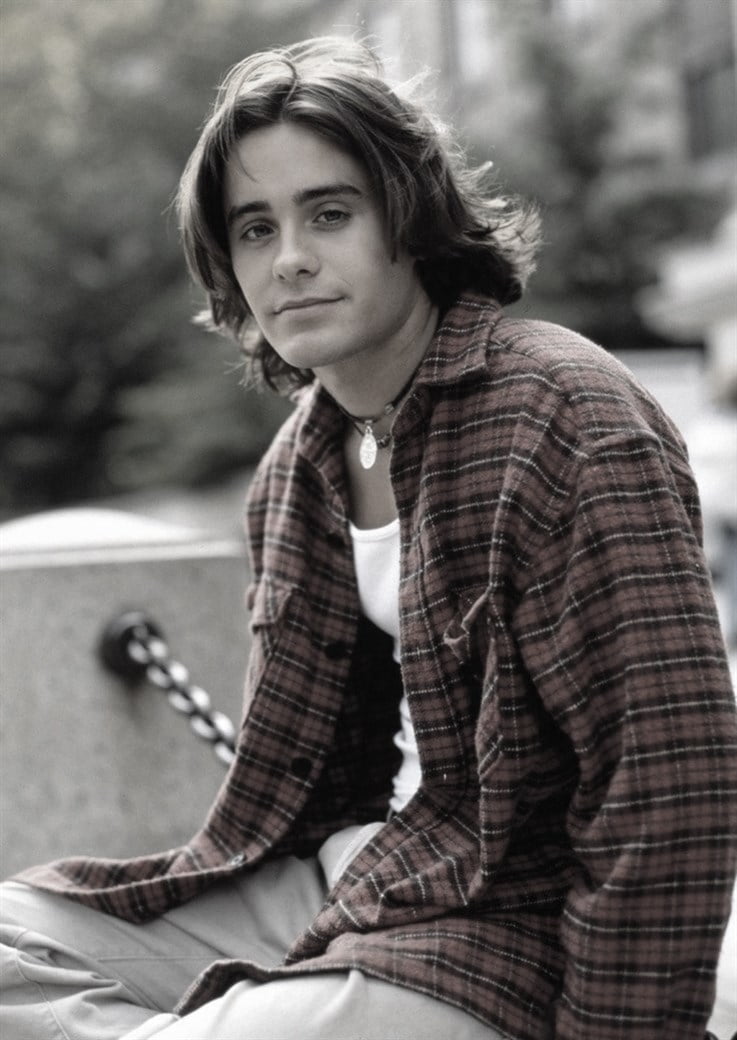 For a classic 90s style, look to Jared Leto. While you can catch him in the upcoming film Suicide Squad, he is most known for his music abilities in his band, 30 Seconds to Mars. Take it easy in a plain white tee, cozy flannel shirt, and neutral colored pants to achieve Jared's 90s look. Layer short necklaces and chokers as simple accessories, and you're ready to go! 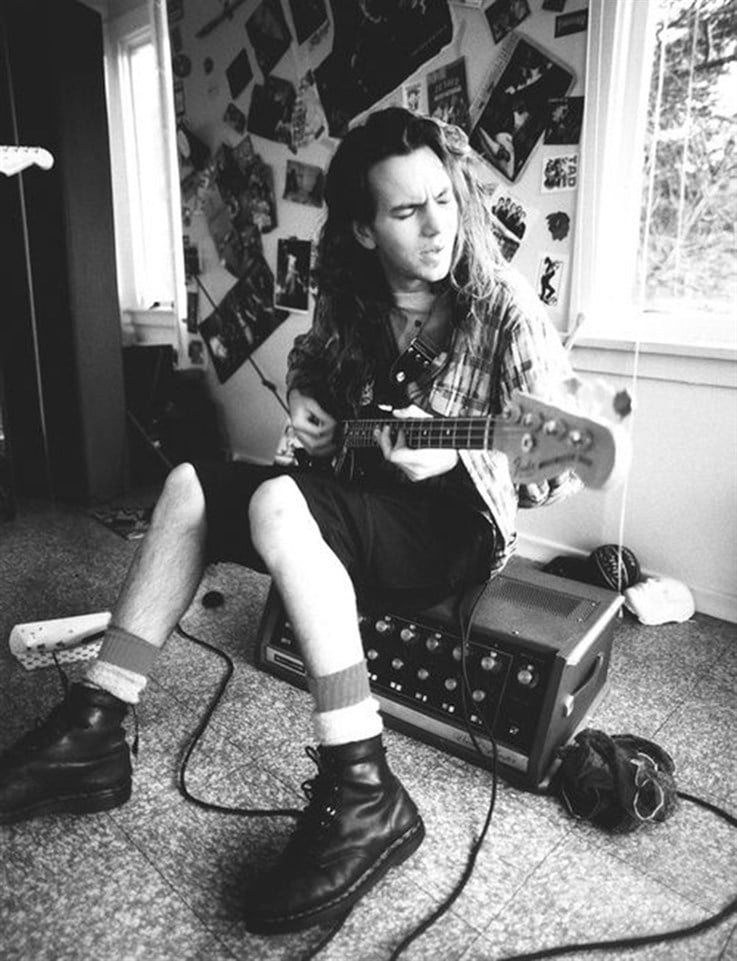 Known for his vocals in the band Pearl Jam, Eddie Vedder is yet another alternative fashion icon of the 90s. Get his edgy style by layering tees and button down shirts with slim- fit shorts or cuffed jeans. Wear patterned knee- highs or crew socks underneath plain black combat boots to show off the details of your outfit.

Who is your favorite 90s alternative fashion icon? Let us know in the comments below! 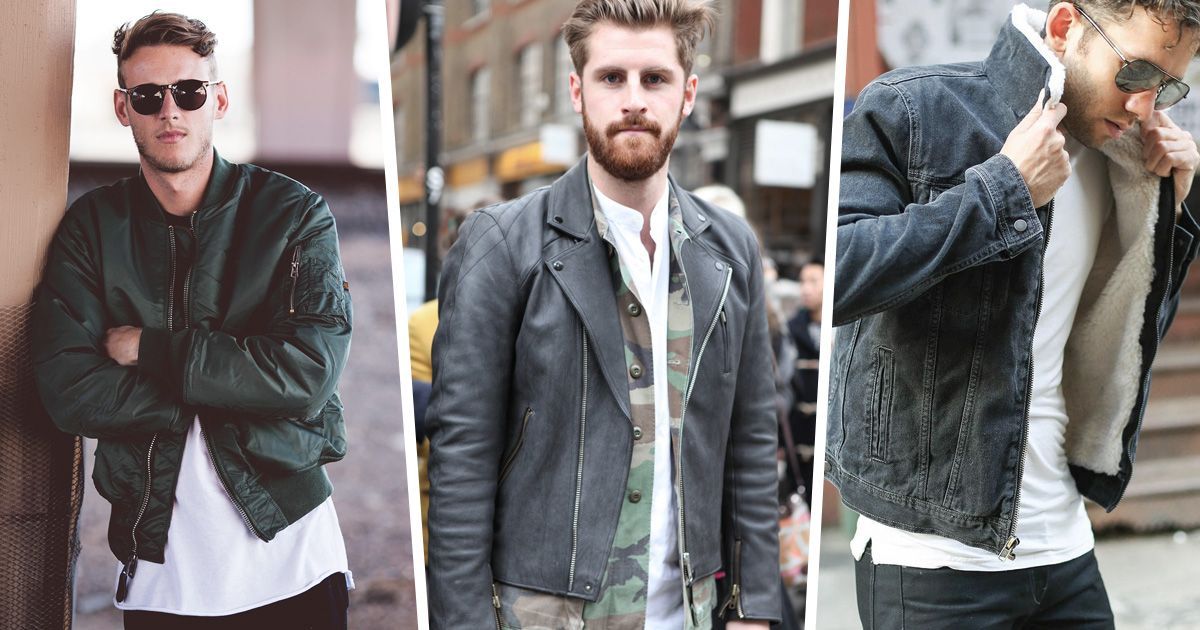 5 Types Of Jackets & How to Style Them This Season

The Origins Of Streetwear: What Is It And How Do I Wear It? 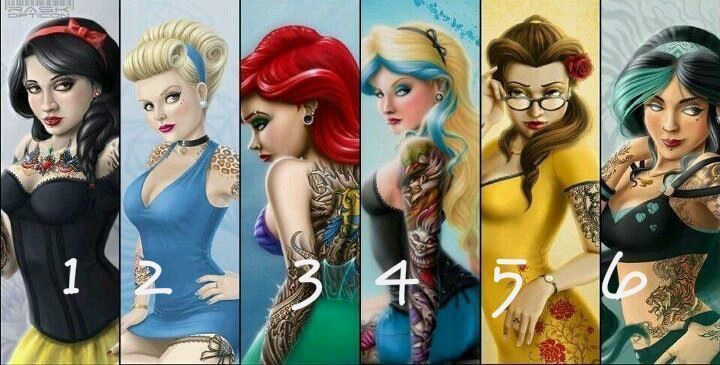 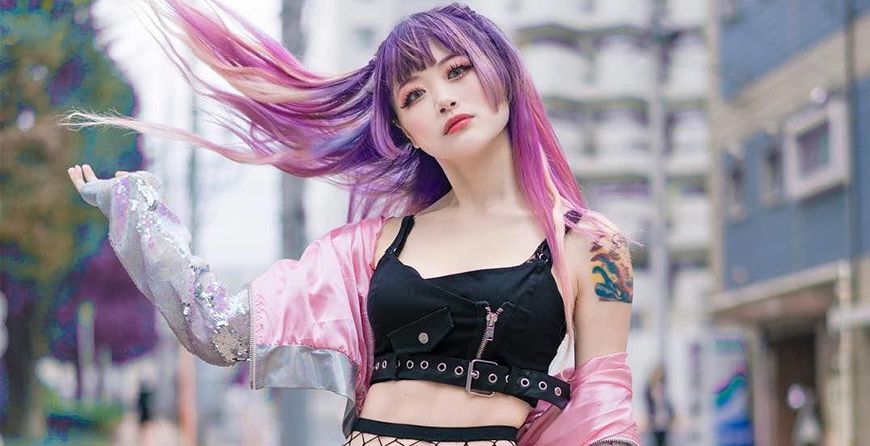 How To Be A Pastel Goth : A Step-By-Step Guide 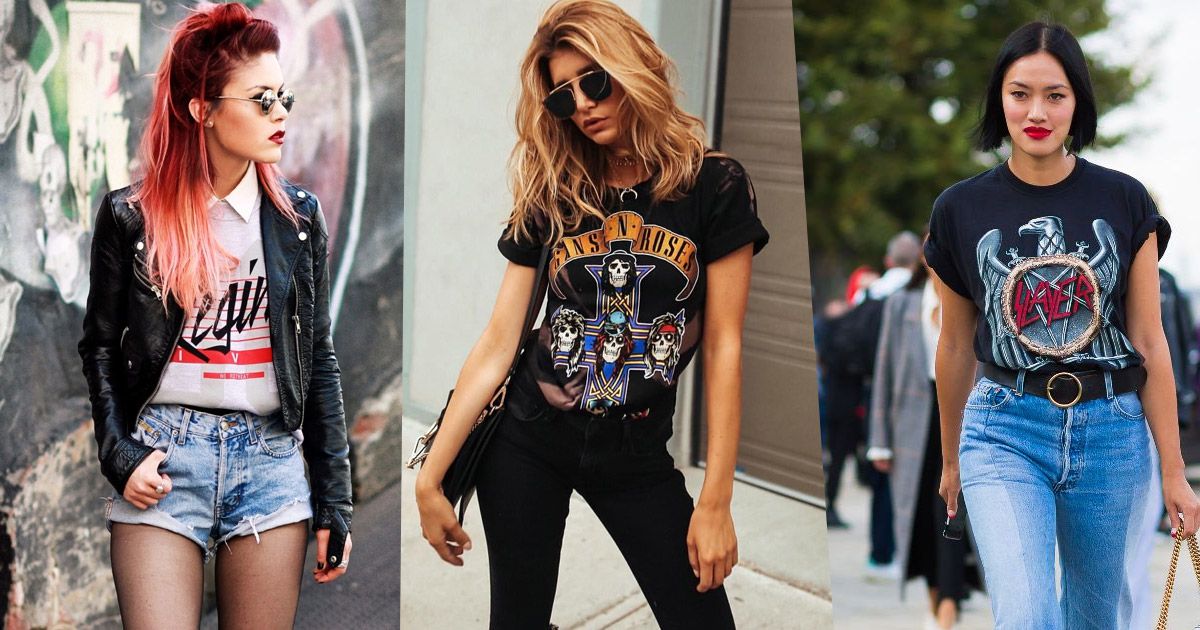 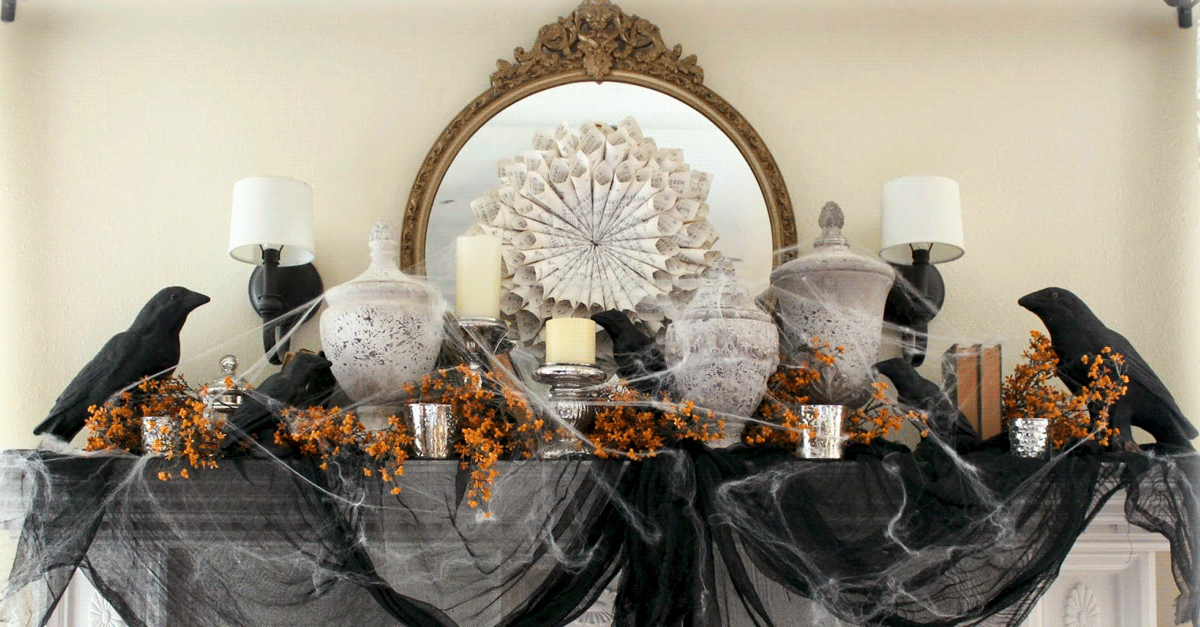 Decorate For A Halloween Party 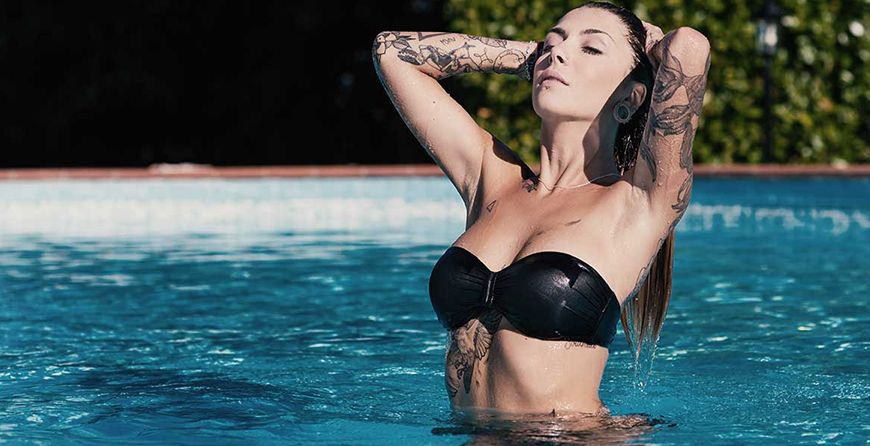 7 Steps To Get The Best Summer Beach Body

The Get Down: A Look Into the Culture Of the 1970s