We've said it before and we'll say it again: the most spine-chilling, spooktacular time of year is coming thick and fast, and if you've yet to start your Halloween preparations, you'd better start right now - or else (an ominous yet hollow Halloween threat to get you in the festive mood).

That said, just because it's Halloween, that doesn't mean you have to dress up in full regalia and head out to a party. On the contrary, some of the most frightening Halloween fun can be had sitting in the (dis)comfort of your own (haunted) house, in the dark, snacks and drinks in hand, watching a spine-tinglingly scary movie or three.

And this Halloween, if you're looking for something that will really get under your skin and make you dash for the covers; a selection of flicks that will make incredible alternatives to the likes of Nightmare on Elm Street, Saw, IT or Friday 13th (these are all epic but we bet you know them inside-out). These five spine-tinglers are just what you need to see in fright night with style.

Based on the original and deeply dark 1968 film of the same name (we suggest watching them both), this adaptation starring the one and only John Hurt is nothing short of terrifying. While this particular flick doesn't feature endless reels of gore, sausage strings of guts, viscera, severed heads and the like, this creeping, skin crawling, psychological horror will get inside your head and whirl around in the deepest pockets of your cranium long after the end credits have rolled. Watch it, if you dare.

Charles Dickens is world-renowned for his literary prowess and iconic storytelling, but did you know that he was a supreme raconteur of the ghostly variety? Well, he was, and his 1866 short story, The Signalman, was made into a subtle but totally scary flick in 1976. This chilling tale is based on a weary traveller and his repeated encounters with an unsettled railway worker - we won't give away any details but trust us when we say, this spooky motion picture will hook you in from start to finish.

A very British chiller, A Dark Song offers a disturbing, ghastly, atmospheric, bitter, odd and unsettling shock to the senses. The casting is perfect, the performances as real as it gets, and the ending - well brace yourself and try not to throw your popcorn in the air. This is, in our opinion, one of the most underrated horror-chillers of all time, and you will see why when you watch it - in fact, you must watch it - your Halloween night in won't be complete without it.

Along with creepy clowns, witches are perhaps the most horrific of all characters associated with horror or Halloween, and they come in many frightening forms. Now, possibly the most disturbing manifestation of a witch you'll ever see, or sense, comes from this film, directed by Robert Eggers, which is aptly named, The Witch. Set in 1630 New England, this sleep-depriving motion picture will fill you with fear, suspicion and paranoia as you follow a humble farmer on his ill-fated journey to find his recently abducted son - beware of the witch.

This indie supernatural is laced with unnerving imagery, a soundtrack that is so suspenseful you'll feel like your spine is about to snap and psychological dialogue so sharp that you will not be able to prize yourself from the screen from the moments the intro sequence appears right until the bitter end. This is arguably one of the most mind-bending flicks in the entire lineup, blurring the lines between the truth, reality and the realm that we can't always see, seamlessly. Get those snacks at the ready - and try not to scream.

What happens when a trauma creeps into the darkest embers of your psyche and forces way beyond your usual realm of conception present themselves in all their evil glory? Well, a lot of craziness that will most likely send you around the twist is the answer. And if you do want to be sent around the twist this Halloween, The Canal is the supernatural flick for you - make sure you put it on your movie menu this 31st October.

"I ate his liver with some fava beans and I nice chianti."

Okay, Silence of the Lambs isn't in our list, but it is one of the most incredible horror/thrillers of all time, so we thought we'd leave you with this cannibalistic quote to get you well and truly into the mood for your Halloween movie scare fest - you're welcome.

We hope you have the most disturbing Halloween night in of your life, so roll on October 31st!

Which movie will you be watching at Halloween? 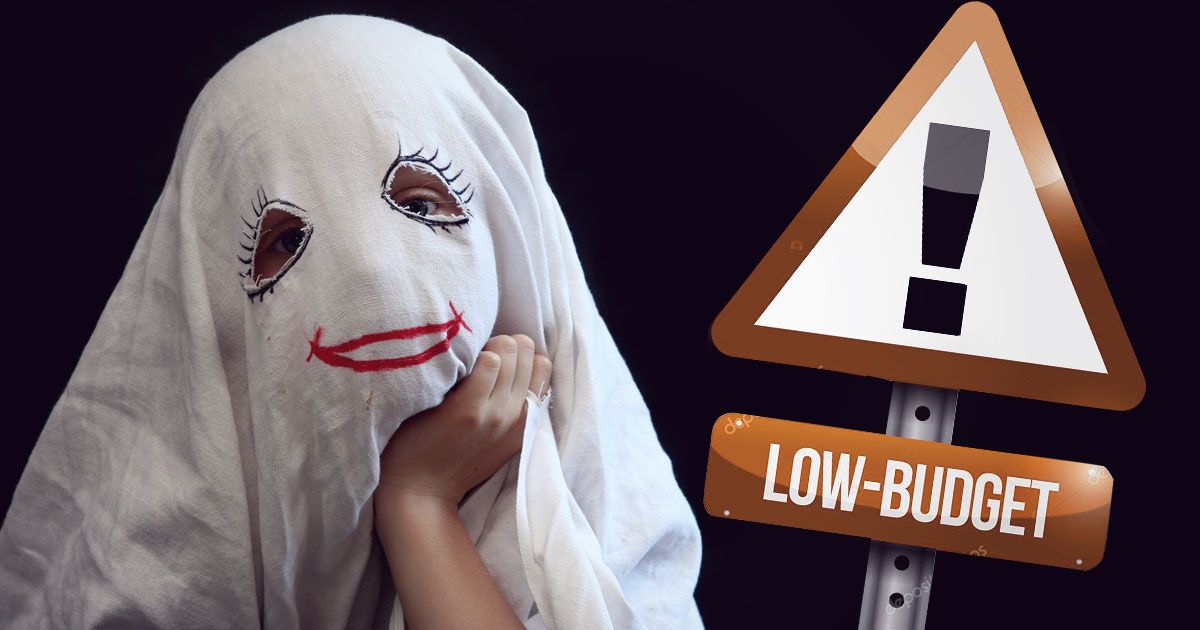 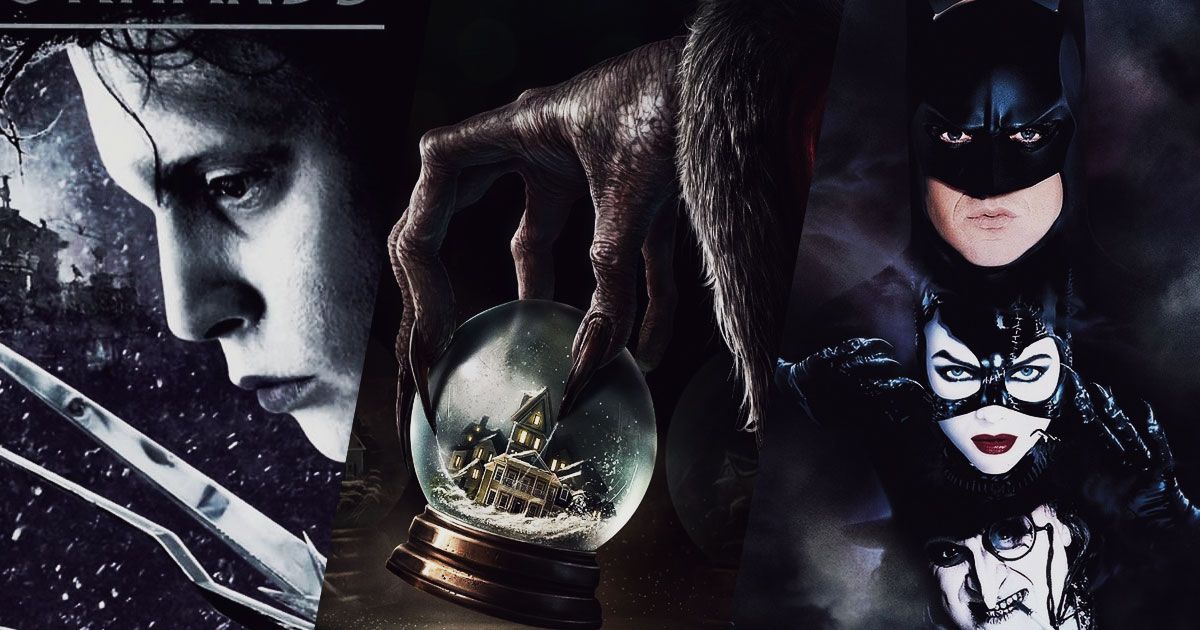 Fun Date Ideas For Fall: Where to Go & What to Wear