FX Is Heading Back To Sons Of Anarchy Territory 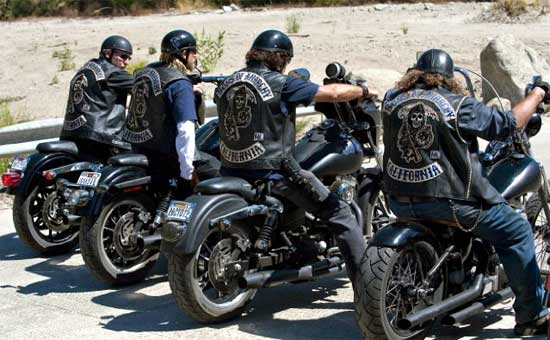 Fans have been begging for more SAMCRO since the series finale of Sons of Anarchy. FX has long teased a prequel to the show, focusing on members of the Redwood Originals. 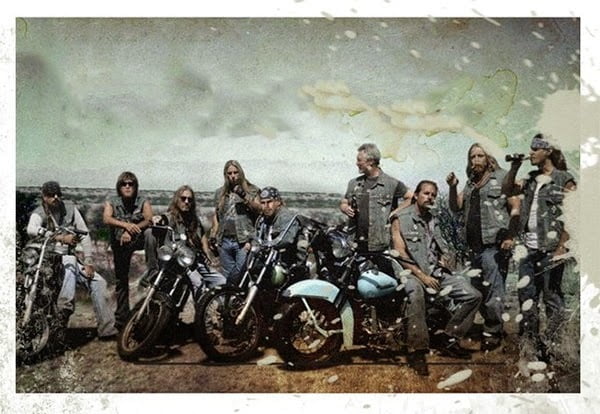 Today, TVLine confirmed FX and Kurt Sutter are finally developing a spin off to the popular series, but the focus is not what fans have expected. In what could be described as a plot twist before the plot is even developed, it was announced Sutter is currently creating a show which will focus on the Mayans, a Hispanic motorcycle club based in Oakland.

The Mayans have a long history dealing with SAMCRO but it is uncertain at this time if, or how, everyone's favorite MC will be involved with the new series. 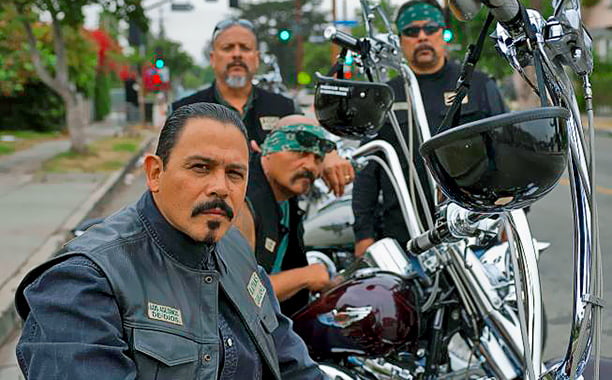 Were you a fan of Sons of Anarchy? Leave your predictions for the new show in the comments below! 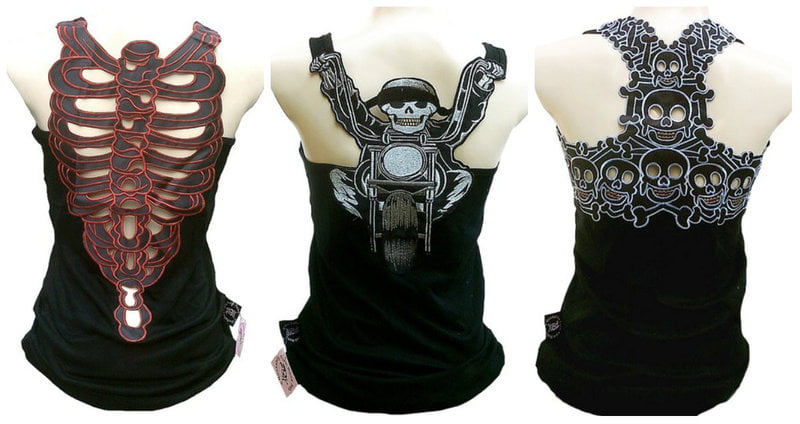