In the globally connected world we live in, there are more and more different cultural references leaking into the fashion world. This is a beautiful thing, and leads to some amazing styles- but sometimes it's nice to know a bit more about the traditions behind the fashion. While Halloween is the big celebration in the Fall here in the united States, around the world it's a bit different. Sure, plenty of other countries have adopted Halloween celebrations, but days to honor the deceased are far more prevalent. In some places, it's known as All Saint's Day, Finados, or Undas, but one has outstripped them all in terms of popularity and identifiable icons- Dia de los Muertos, the mexican Day of the Dead. 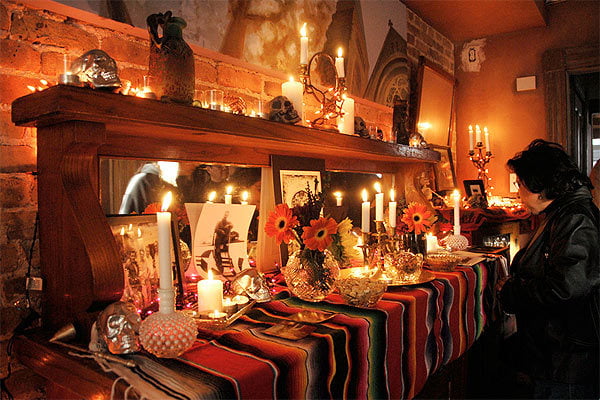 Rituals celebrating the deceased in Mexico go back at least 2500 years, though it initially took place in the early summer in the Aztec civilization. Those early rites took place over the course of an entire month, and honored both the deceased and a goddess known as Mictecacihuatl, the Lady of the Dead.

When the Spanish arrived in the 1600s, they brought with them Christianity, and began to convert the indigenous peoples to the new religious beliefs. In order to make the native people more compliant, local practices and holidays were merged with the Christian ones; sometimes they were moved, as was the observation of the deceased. It was changed to be later in the year, coinciding with All Saint's and All Soul's day. Many of the traditional iconography was kept, though, which is why the skull is so identifiable with the Dia de los Muertos. 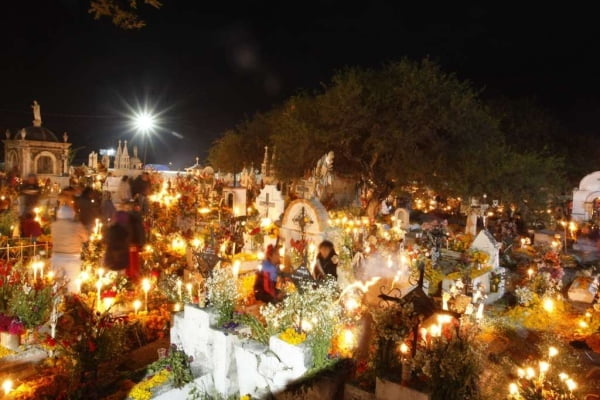 Modern observation involves many different aspects, the first of which is the altar. Families who have lost loved ones- particularly since the last Dia- set up a place of remembrance in their homes or in local churches, decorated with images of the deceased, favorite foods, and some of their favorite belongings. Often the families will go to the grave of their loved one to bring them their favorite foods and drink and to light candles for them. The celebration and remembrance goes on for three days, with the children lost being remembered on November 1st and the adults on November 2nd. The night of October 31st is when children create their own altars, inviting the souls of the children who passed to come back and visit. 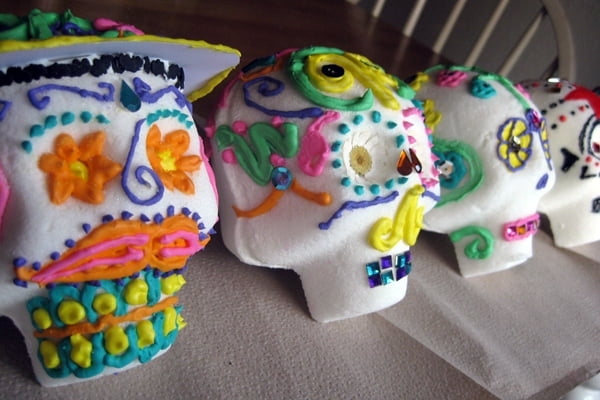 The image of a brightly decorated sugar skull has become the de facto icon of Dia de los Muertos, though skulls in general have been used in the celebration since the Aztec days. In the 1910's, Jose Guadalupe Posada, a noted illustrator, drew an image poking fun at the upper classes of Mexico by drawing Calavera de la Catrina. This drawing of a skeleton dressed in an expensive hat has become iconic in the Day of the Dead celebrations, and has led to a resurgence of the Lady of the Dead- the Calavera Catrina, or Elegant Skull. Often depicted as a woman dressed in traditional long gowns and flowers, she is now found frequently on the altars to the deceased. 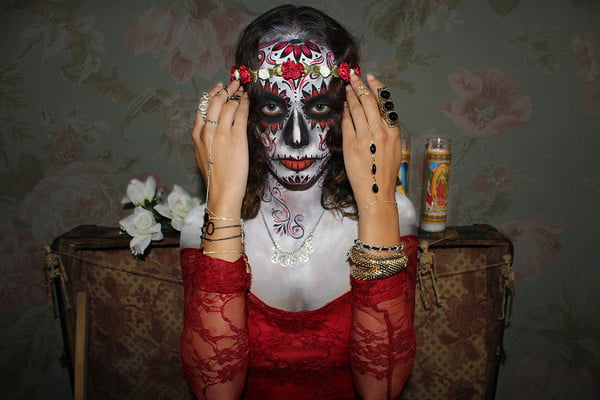 Around Halloween, dressing as Calavera Catrina has become popular not just in Mexico but around the world. Pair a long, flowing dress- preferably in a bright colored lace- with the appropriate makeup and a crown of flowers, and the look is complete. Perhaps, though, you'd like a look that's more suitable for everyday wear. Lucky for you, the sugar skull motif can now be found on many articles of clothing- sugar skull tops, sugar skull leggings, and even Day of the Dead purses are available. Dia de los Muertos fashion for women gets even better with skeleton print dresses and tops- they are a modern twist to the Catrina look and are real jaw-droppers when done right. There's even sugar skull nail art for those who want to be a little more subdued. 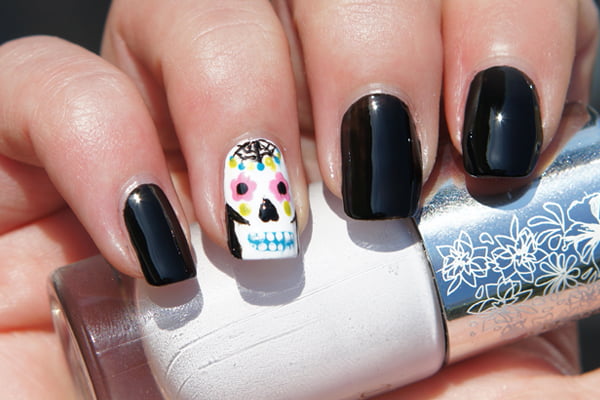 Take your Halloween one step further this year and make the celebration last all weekend- but it might be nice while you're out there to take a minute and remember those who have crossed over, in honor of Dia de los Muertos.

How to Accesorize with Skulls

How to accesorize Your Home with Skulls

How do you celebrate Halloween? Tell us in the comments! 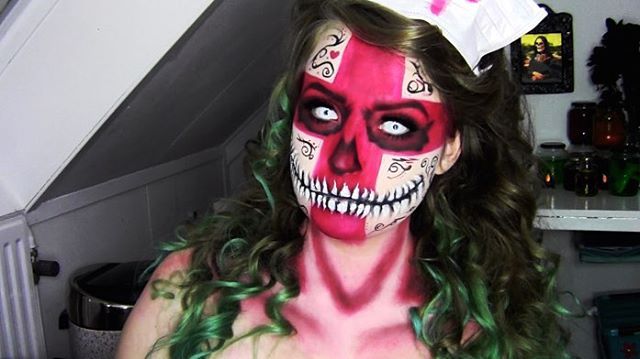 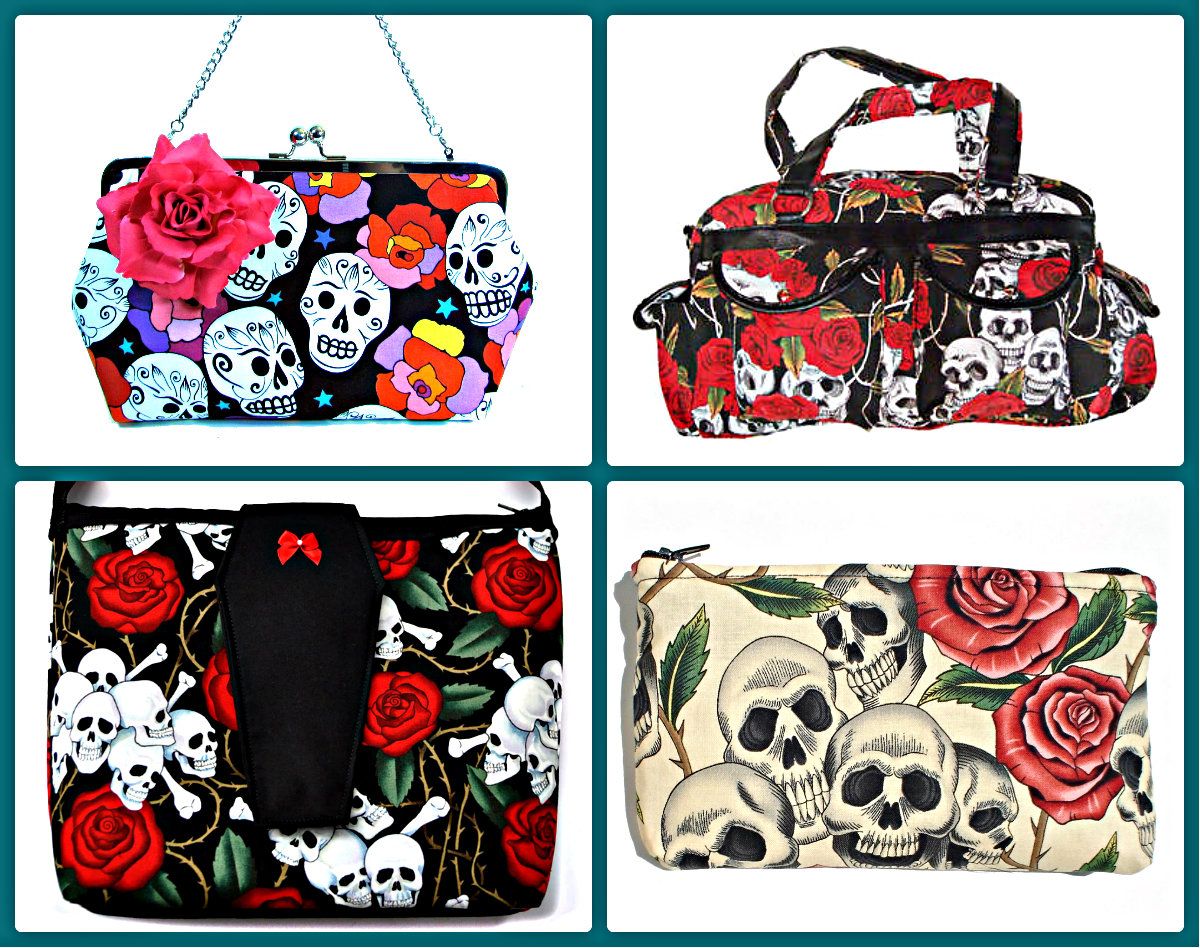 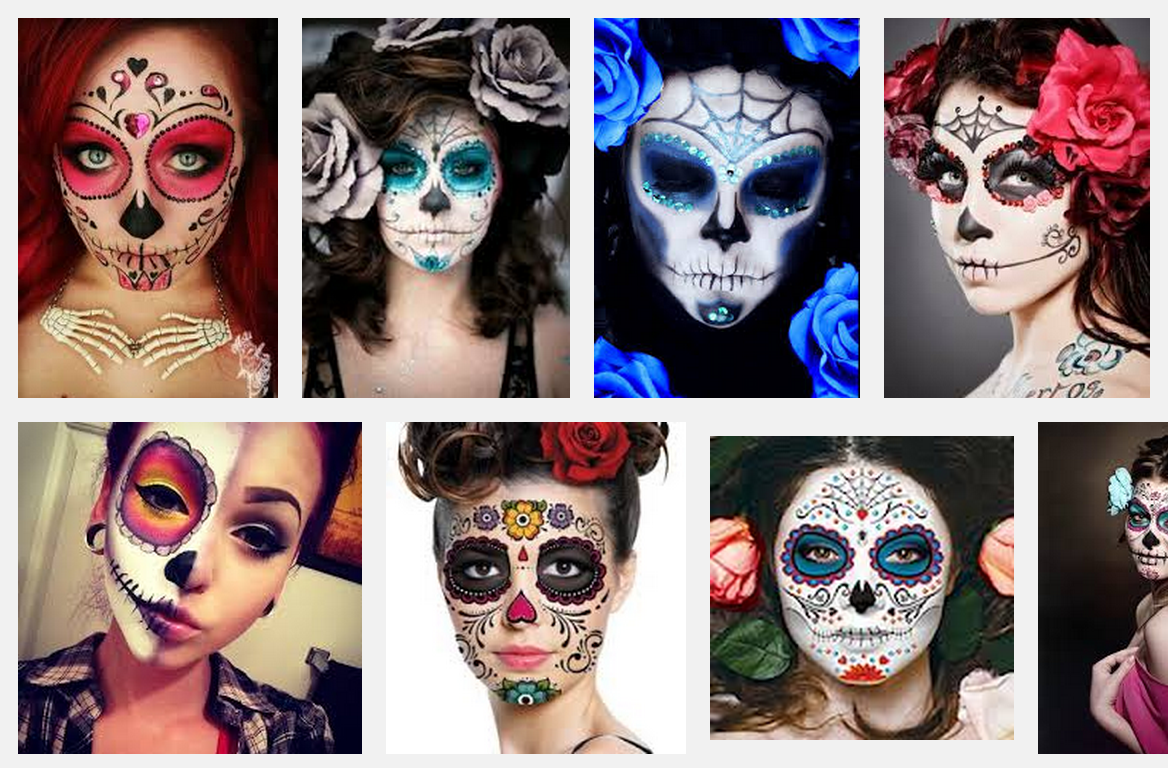 Looking For Halloween Ideas? Get A Sugar Skull Makeup Look In 10 Minutes. Must Watch Video. 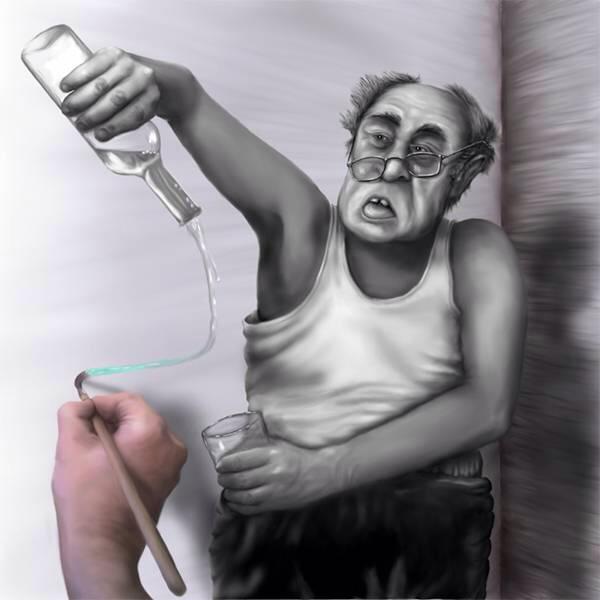 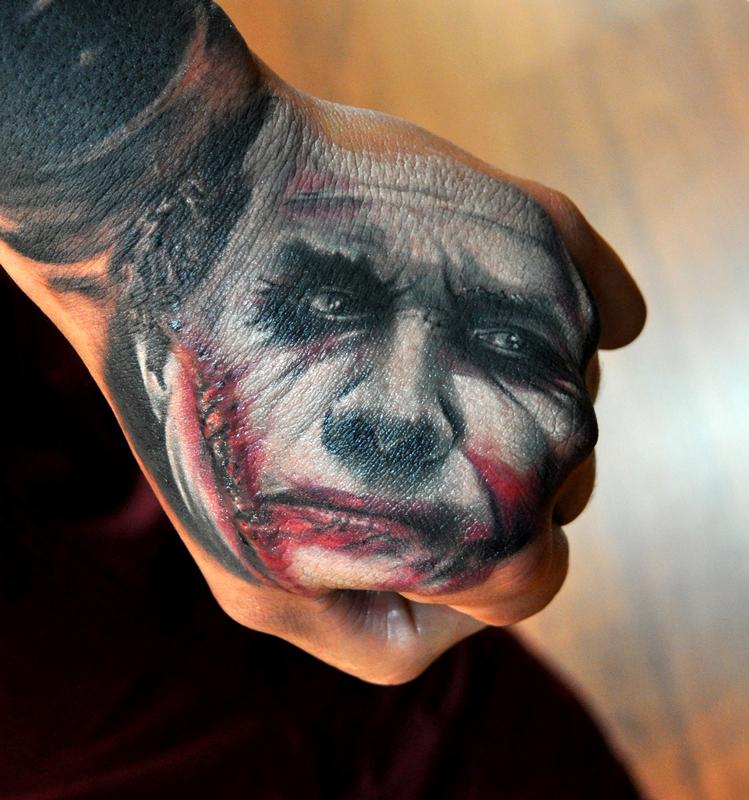 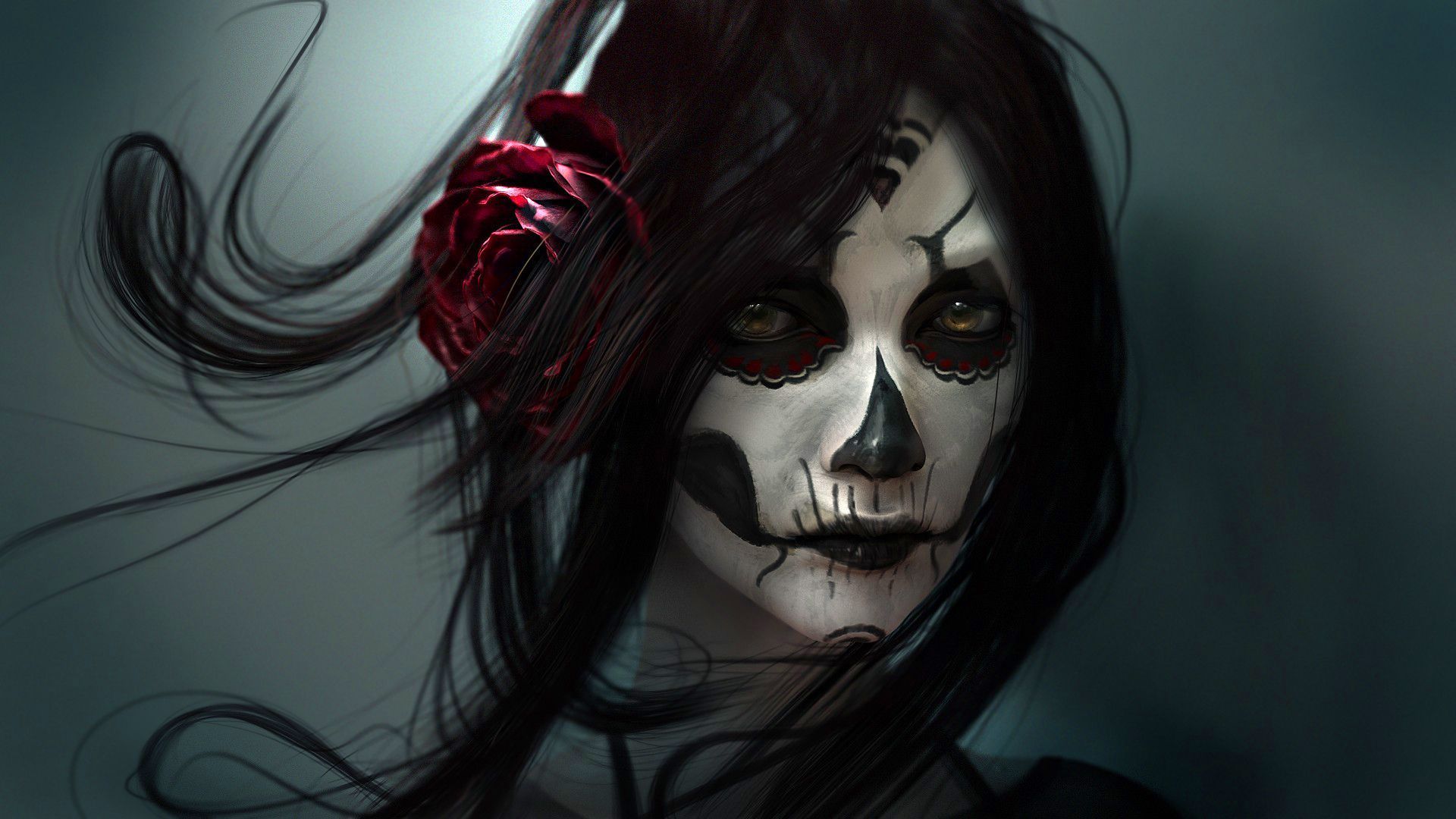 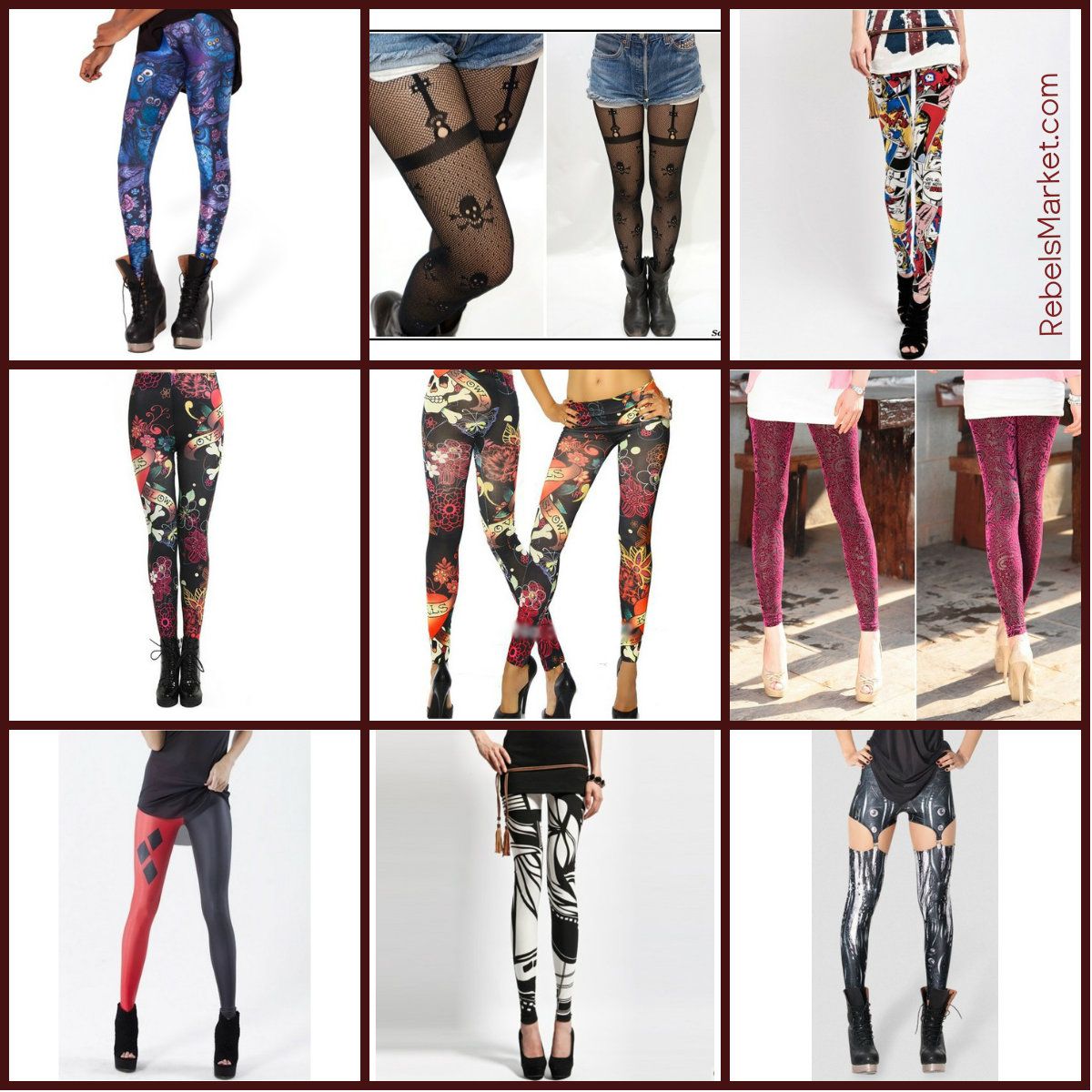 How to Wear Your Printed Or Patterned Leggings 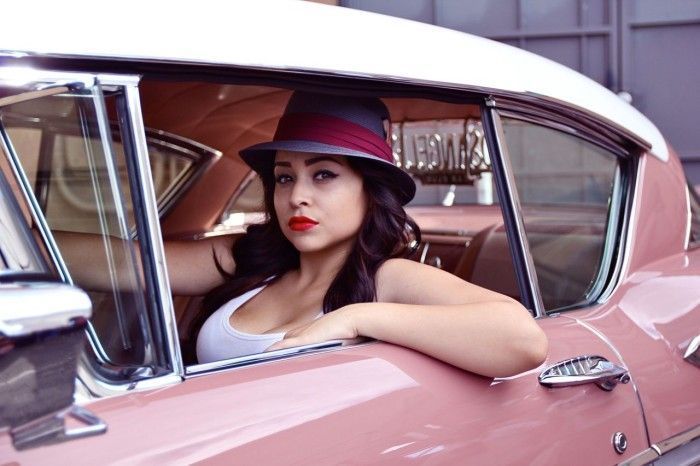 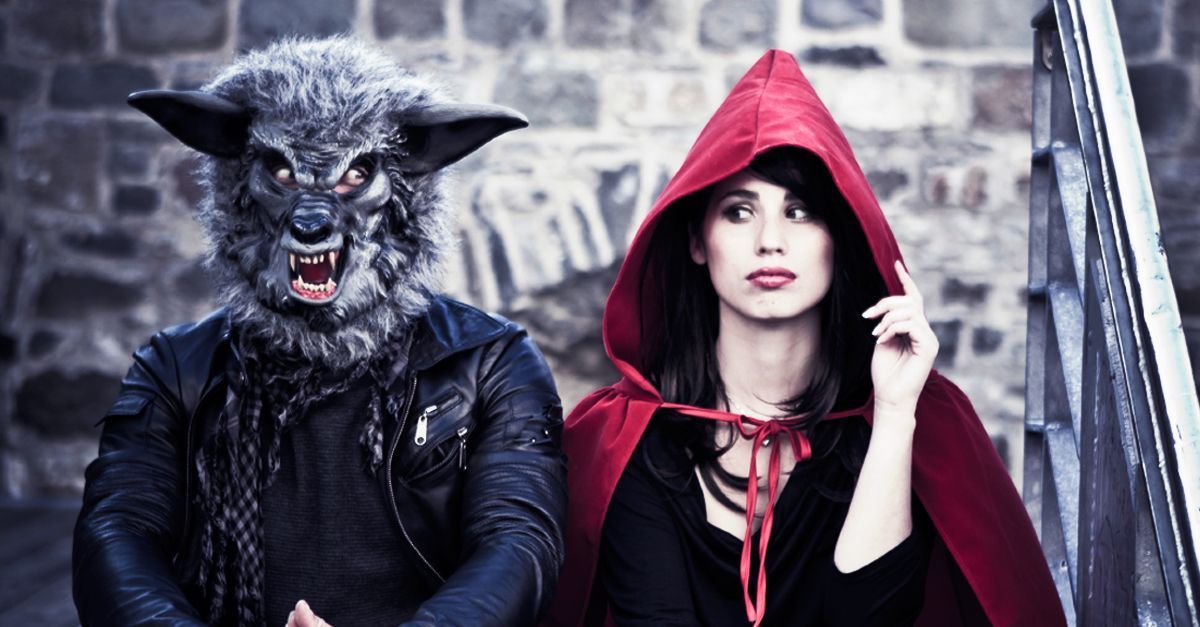 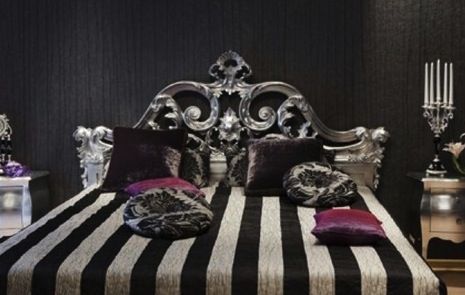 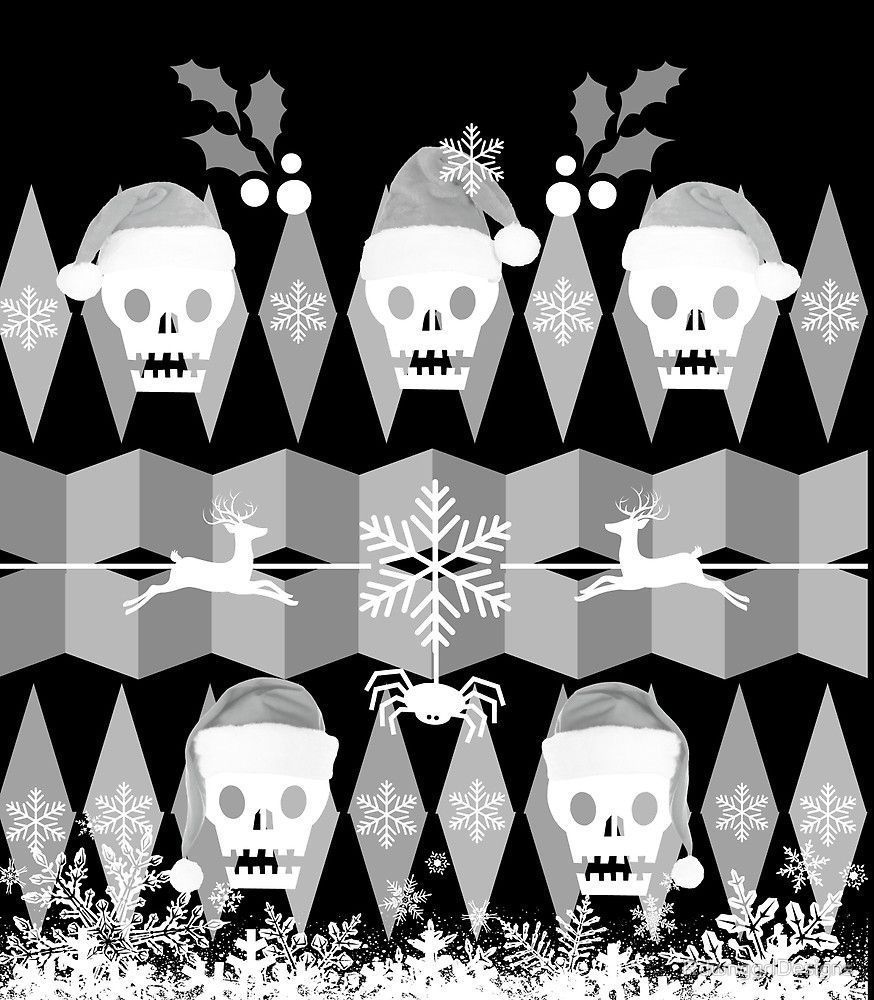 The Gift Guide For Goths 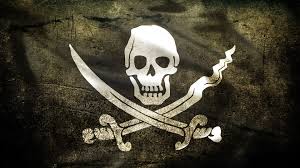