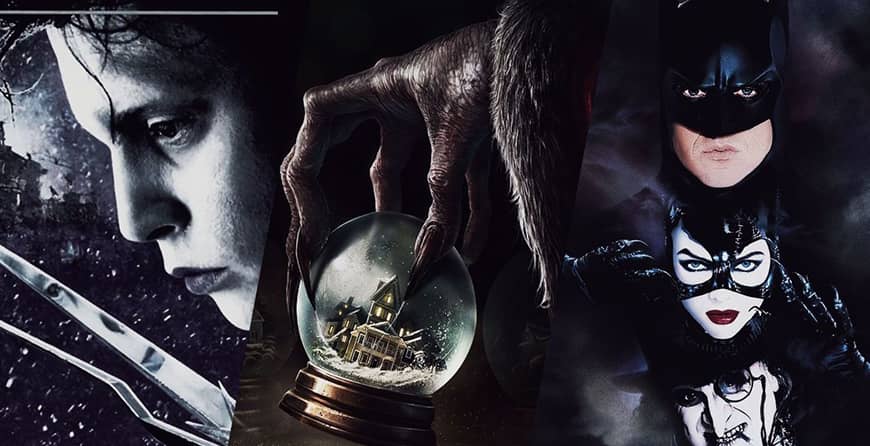 While those of us who are more Goth than jolly might consider Halloween the most wonderful time of the year, we can all agree that Christmas is pretty great too. Between the Christmas gifts, the cookies, and the pretty decorations, it is obvious why Christmas tends to top the list of everybody's favorite holidays.

The downside to Christmas, of course, is that it seems to start earlier and earlier every year. With some stores you'll find Christmas trees on display as early as September, which is absolute insanity -but that doesn't stop the stores from trying to squeeze a few more days of Christmas into the calendar each year.

You certainly aren't a grinch, but sometimes you have to think about something other than Christmas cheer. So, what can you do when the end of December rolls around and you are just sick to death of silver bells and angels getting their wings? Watch one of these movies to remind yourself that there is more to this holiday than glad tidings of great joy!

While Die Hard seems to be the go-to alternative to standard Christmas films it certainly isn't your only option. If you want to see a movie that acknowledges it is the Christmas season without harping on the holiday, you can't go wrong with one of these classic films. 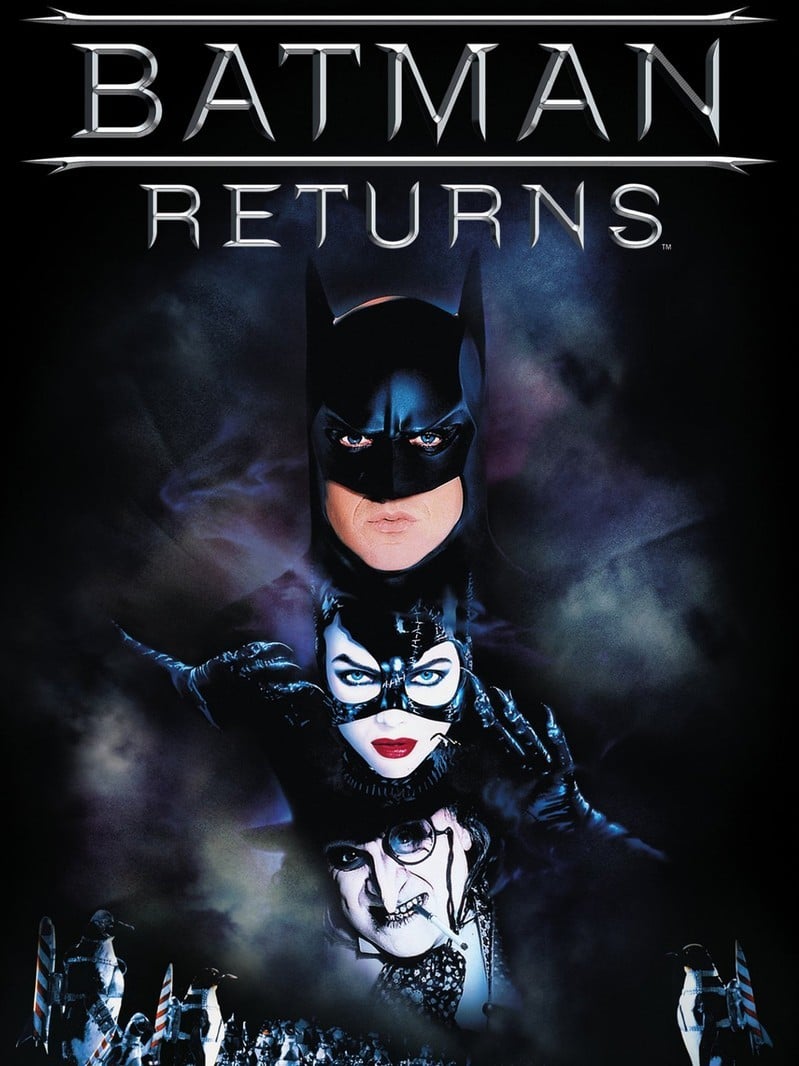 Dark. Spooky. Directed by Tim Burton, the third-most Goth artist in history (after Edgar Allen Poe and Mary Shelley, of course.) Batman Returns has it all, including a scene at a Christmas party, which means you can watch this one during the holiday season to give a nod to Christmas without focusing on it at the exclusion of everything else. 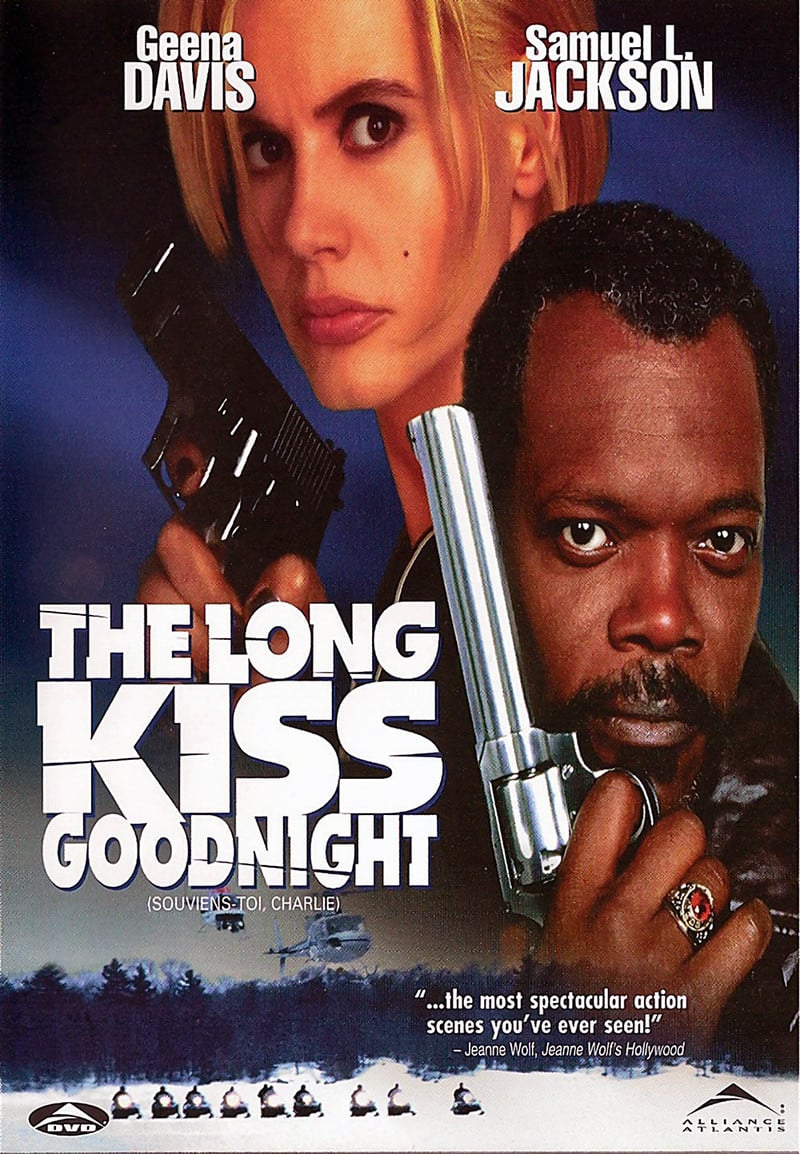 Bruce Willis isn't the only action movie star to take on a creepy bad guy during the holiday season - Geena Davis and Samuel L. Jackson are here to meet all your crime fighting needs this year. Christmas plays a decent-sized role in this one, but the focus is all on Geena Davis as she recovers from amnesia and takes on a murderous villain. 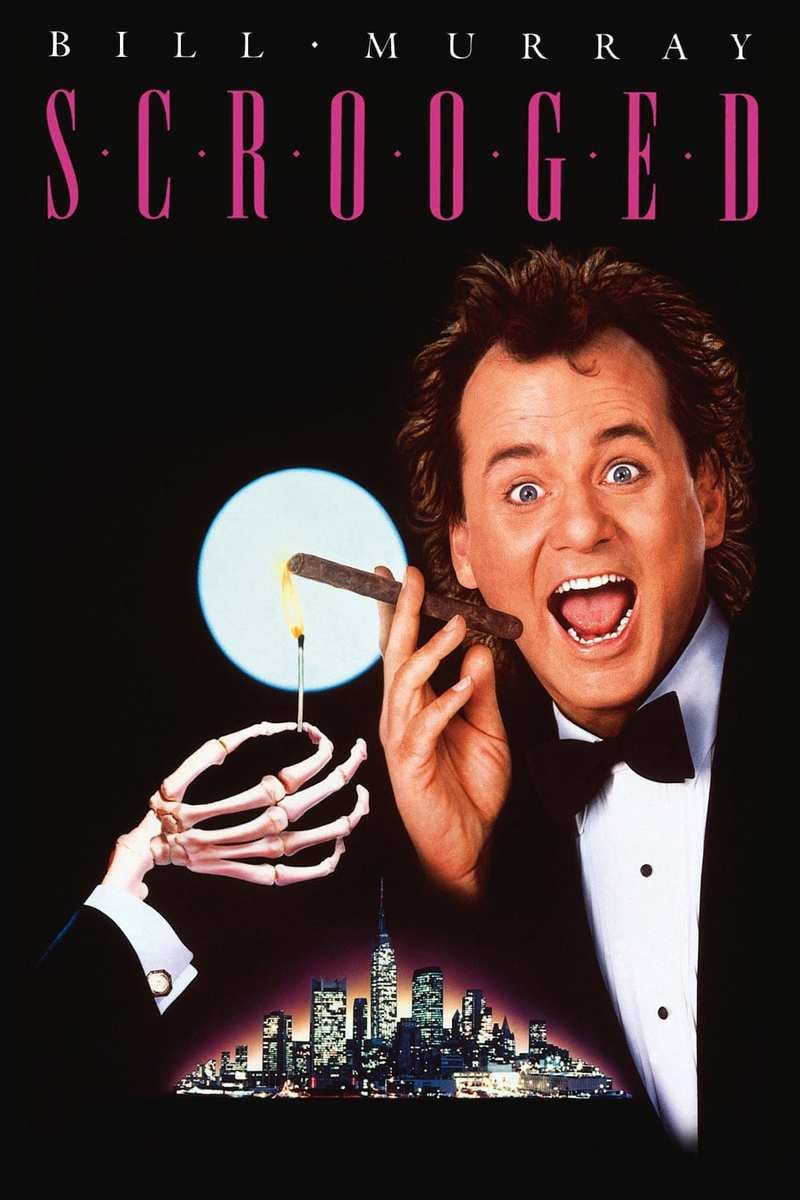 The most traditional of all the movies on this list, Scrooged is a hilarious take on Dicken's A Christmas Carol. Bill Murray plays a modern Ebenezer Scrooge, a high-powered businessman who doesn't care about anything but himself and his money. The basic plot points of the story stay the same, but the writer and director manage to put a modern twist on the classic story, making it feel less like a Christmas movie and more like a personification of the late 80's. 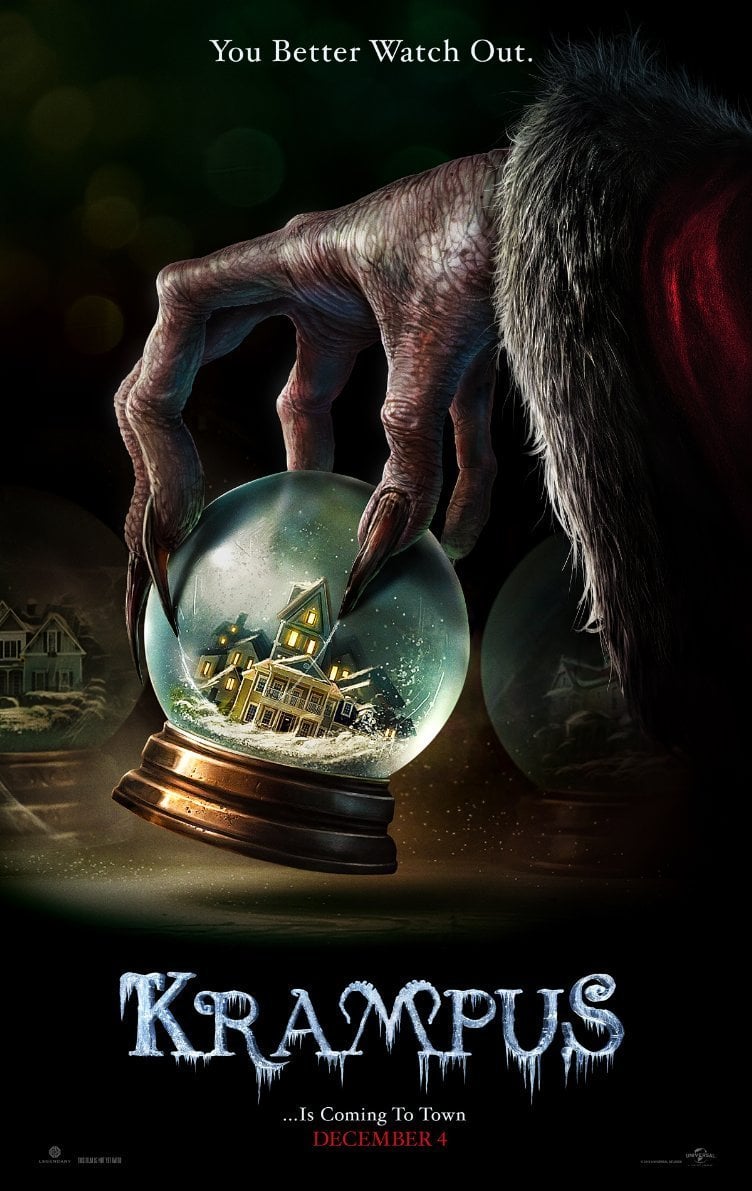 If you've reached the end of your Christmas cheer and just want everything to be destroyed by some otherworldly demon, you'll definitely want to watch Krampus. The original Christmas demon, Krampus makes that whole coal-in-your-stocking punishment look downright pleasant. When you decide you'd rather spend the holiday alone than listening to your family and their awful nonsense take a couple of hours to watch Krampus and you'll feel much better! 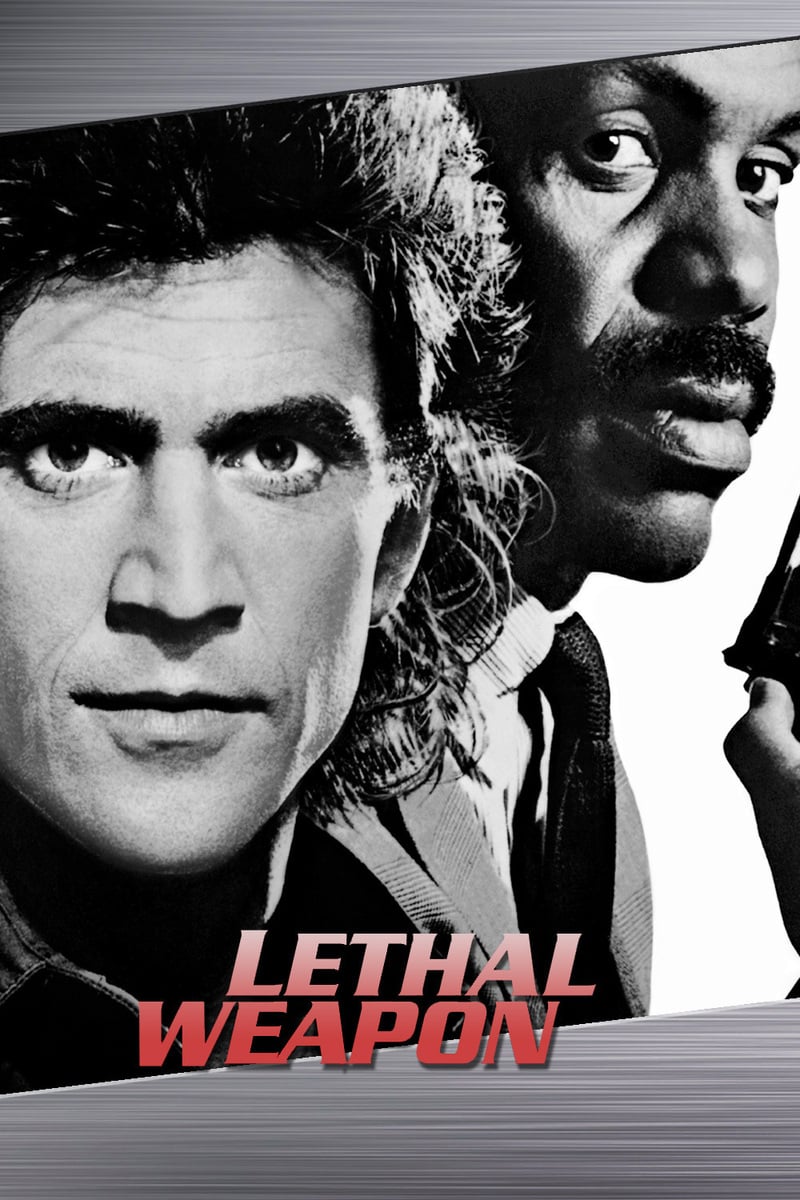 If a drug-induced suicide, a crazed sniper, a massive drug ring, and a pair of odd couple cops who become unlikely friends sounds like the ideal Christmas to you then you'll want to spend a couple hours watching Lethal Weapon this year. Set during the Christmas season, Lethal Weapon is the perfect holiday movie for fans of Law and Order, as well as people who think sometimes Christmas needs to take a back seat to more important things. 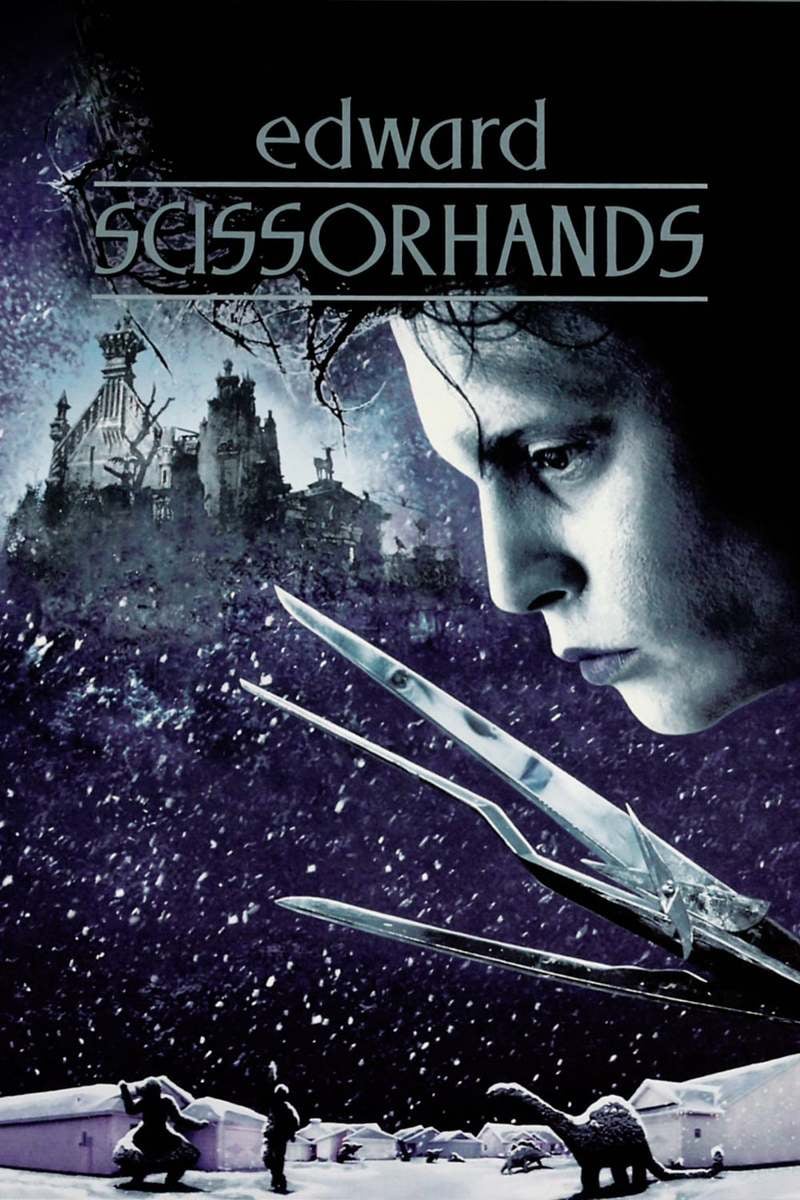 Tim Burton movies are fabulously Goth, and Edward Scissorhands is no exception. This one is a story of love and social isolation, making it an excellent choice for people looking for something with a Gothic feel, and the movie takes place, in part, during the Christmas holiday.

With young Johnny Depp and Winona Ryder leading the cast, the movie can't help but be entertaining, and it even has an adorable story about the origin of snowflakes for those people who are looking for something that feels a bit of a Christmas legend. 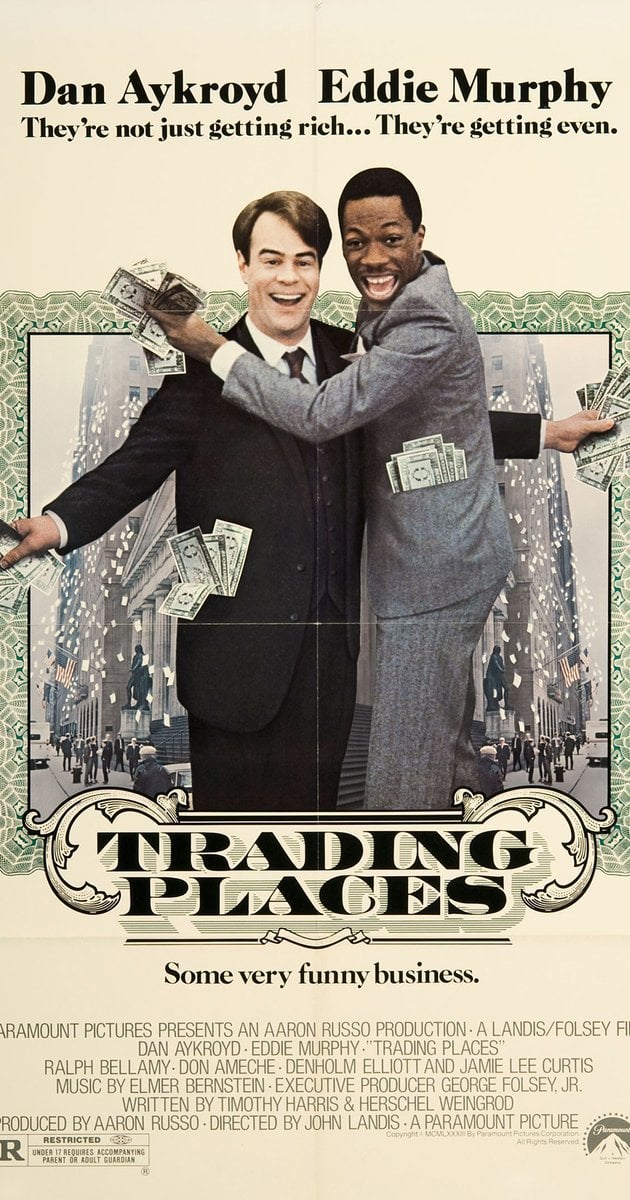 This movie is wacky. It is hilarious. It is a fantastic critique of capitalism and the extremely wealthy, making it especially apropos for a modern audience. In addition to all of that, it is set during Christmas, giving you the opportunity to see Dan Aykroyd as a dirty, disheveled Santa Claus. While some parts of the movie did not age well, overall this film is a gem that will keep you entertained this Christmas without beating you over the head with a candy cane.

Whether you're looking or horror, comedy, or action there is an alternative Christmas movie out there for everyone. These movies are perfect if you are looking for something Christmasy without wallowing in the holiday spirit.

What are your favorite alternative Christmas movies?