The 1960s are when fashion trends began to change at an accelerated rate, with the civil rights movement and space race, people in society were daring to push the envelope with their fashion choices. If you love vintage fashion and want to style a fresh look based on historical fashion, a 1960s inspired look will be right up your alley.

1960s fashion was deeply inspired by the civil rights movement and breaking loose from the restrictions of the past. Jackie Kennedy was thought to have helped get the ball rolling with the 1960s fashion trends, but, it was the youth of that time period who took the reigns of fashion and created much more revolutionary looks. 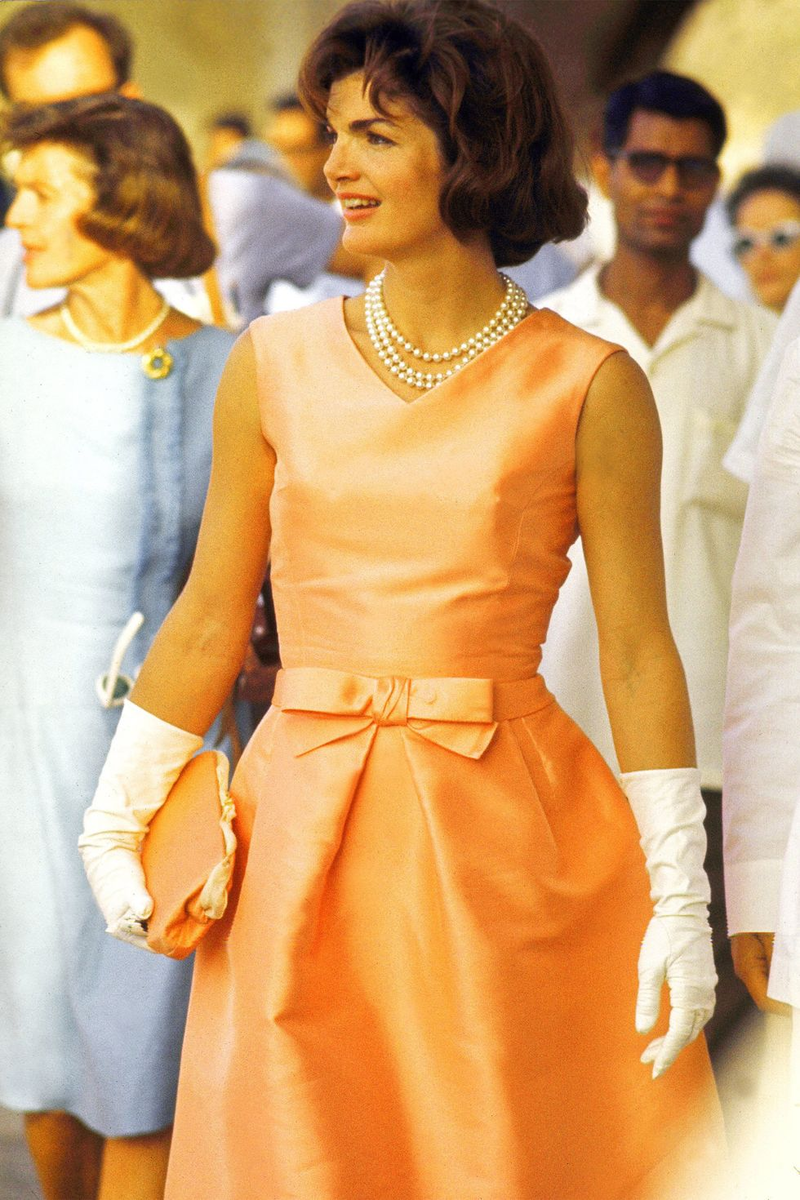 Much of the fashion in the mid to late 1960s was inspired by revolutionary movements that changed the way our society functions.

The 1960s was a time when female icons shined. Some of the most notable icons that helped to shape the new era of fashion are still household names today. 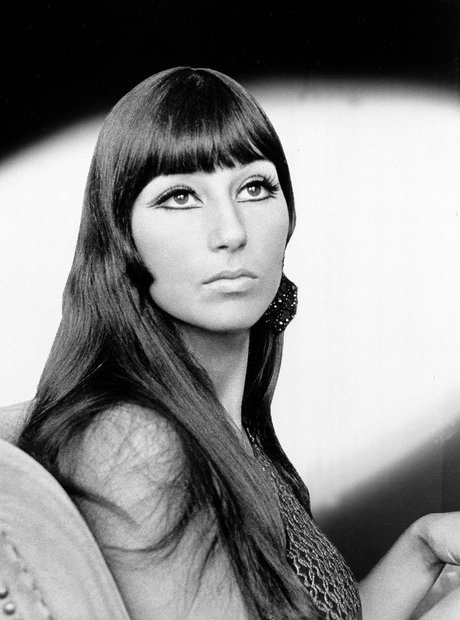 Cher was known for her perfect glossy black locks, top-notch makeup and out-there fashion choices that proved that she didn’t care what anyone else thought. 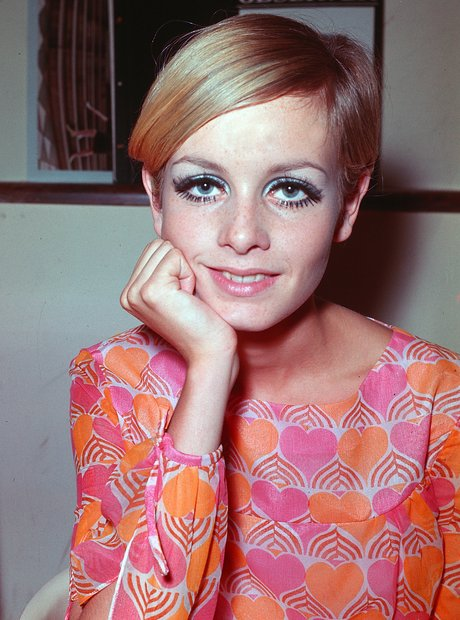 Twiggy was another fashion icon of the 60s. Short hair, bold lashes, and in-your-face colors were a staple for this teen supermodel. 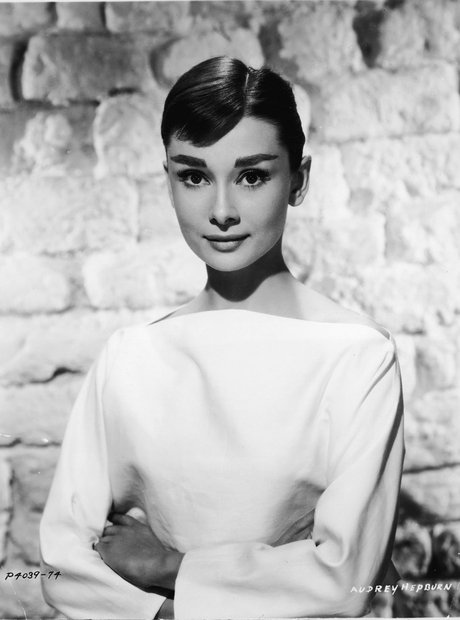 Perhaps the best known 1060s icon today is Audrey Hepburn. She starred in films such as Breakfast at Tiffany’s and My Fair Lady in the early 60s. Her films and fashion-sense are still popular today.

The 1960s Staples You Need to Style Your Look:

Sheath dresses were a staple in the early 1960s when Jackie Kennedy was still in the spot-light. Better known as wiggle or pencil dresses today, these timeless dresses are perfect for a night out on the town or for brunch with friends.

For an easy 1960s inspired look, slip into a sultry pencil dress paired with sheer nylons and a pair of Mary Janes. 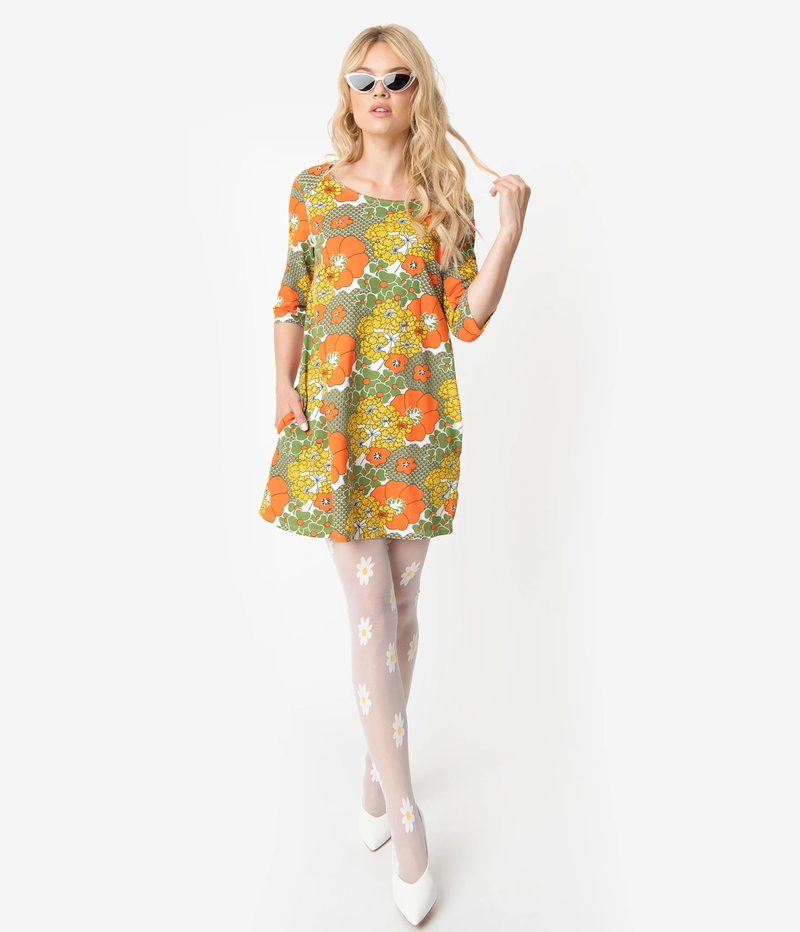 Footwear of the 1960s took a trip down memory lane with the childhood shoes of the past making a return to fashion fandom with the 60s quake culture youth.

Kitten heel pumps, a much lower version of high-heeled pump featured a much shorter heel than traditional heels. They allowed for a more youthful look and movement during the work-day. Mary Janes and flat sneakers were also go-to footwear that can still be found today and paired with slacks, dresses, or anything your heart desires. 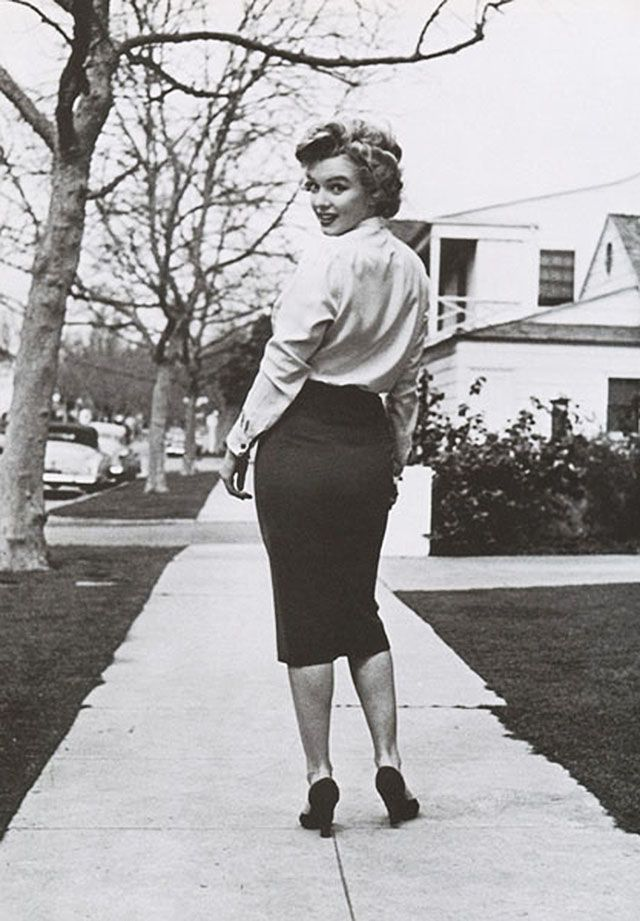 Skimmer dresses, also known as drop-waist dresses today, are high necklines and a cinched belt at the waist, skimmer dresses are a loose and fun-fitting dress that became popular in the mid and late 1960s. They are flattering on almost every body shape and can easily be paired with some kitten heels and a sleek up-do for afternoon fun with your friends. 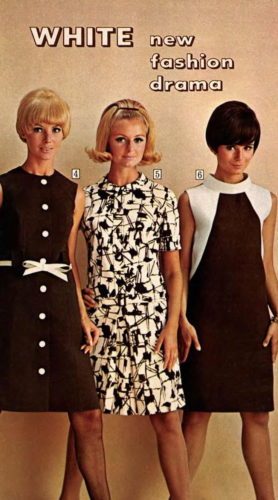 Created by Mary Quant, the jumper dress is a playful part of 1960s fashion that gave a youthful appearance for any woman who wore them. Jumper dresses often were embellished with large bows, pastel colors, rounded collars, and polka dots.

These jumper dresses made way for a wave of psychedelic prints for the early hippie movement.

The jumper dresses of today tend to be a little more understated and chic, but, they still pay homage to the original silhouette of the 1960s. These dresses are great when worn over the top of long-sleeve t-shirts or by themselves, and paired with youthful accessories like hair bows and Mary Jane shoes.

Worn by James Bond and John. F. Kennedy, fashion suits were all the rage in the early 1960s men’s fashion.

In the early 1960s it was still about looking professional and put together. These fashion suits often included a single-breasted two-button suit in neutral colors.

While their popularity waned in favor of the modern suit for men, 1960s fashion suits are making a come back in modern society.

If you want to create this dapper look, you can wear your muted single-breasted two-button suit with a white dress shirt with french cuffs, cufflinks, and a skinny plain textured tie. You can further accessorize your look with a fedora and penny loafers. 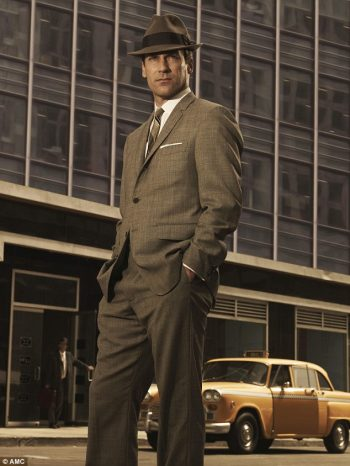 Along with Suede lace-up oxfords, Penny Loafers were the footwear of choice for men in the 1960s. These sleek casual dress shoes have withstood the test of time and are an extremely popular choice for men who want to dress up to the nines in a suit and jacket.

You can easily pair neutral penny loafers with any suit from your closet or casual shorts for a relaxed look. 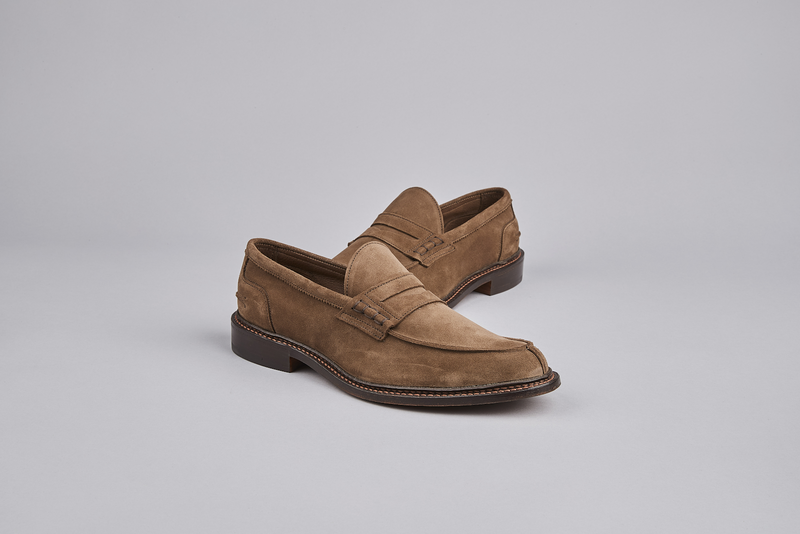 A more casual take on men’s suits, tailored sports jackets allowed men in the 1960s and today to dress up an otherwise casual look. This Ivy-league staple is often paired with a plain or stripe print oxford shirt, a shetland sweater, and penny loafers for the perfect cool-weather look. 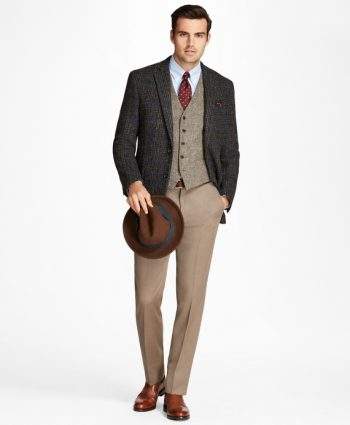 1960s fashion was ever-evolving. From mildly conservative fashion trends in the early 1960s to a more psychedelic start to the hippie movement during the civil rights movement. The 60s gave birth to hippie culture, along with casual ivy-league designs.

What are your favorite styles from the 1960s? 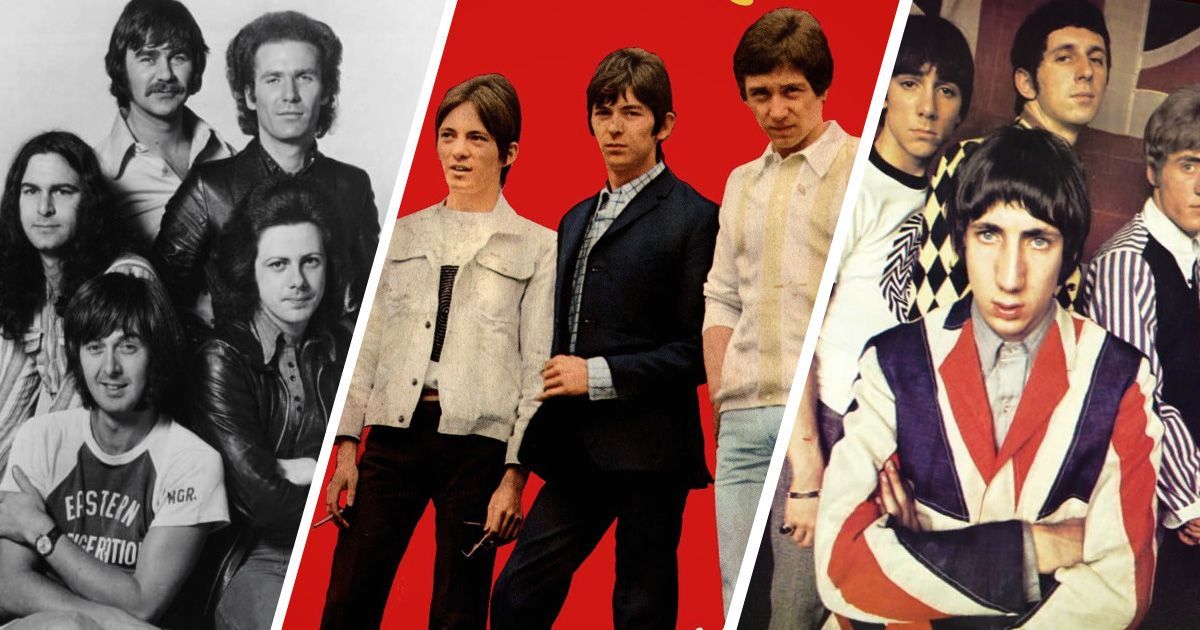 Got the January Blues? These 5 Mod Tunes Will Get You Into Gear This Year 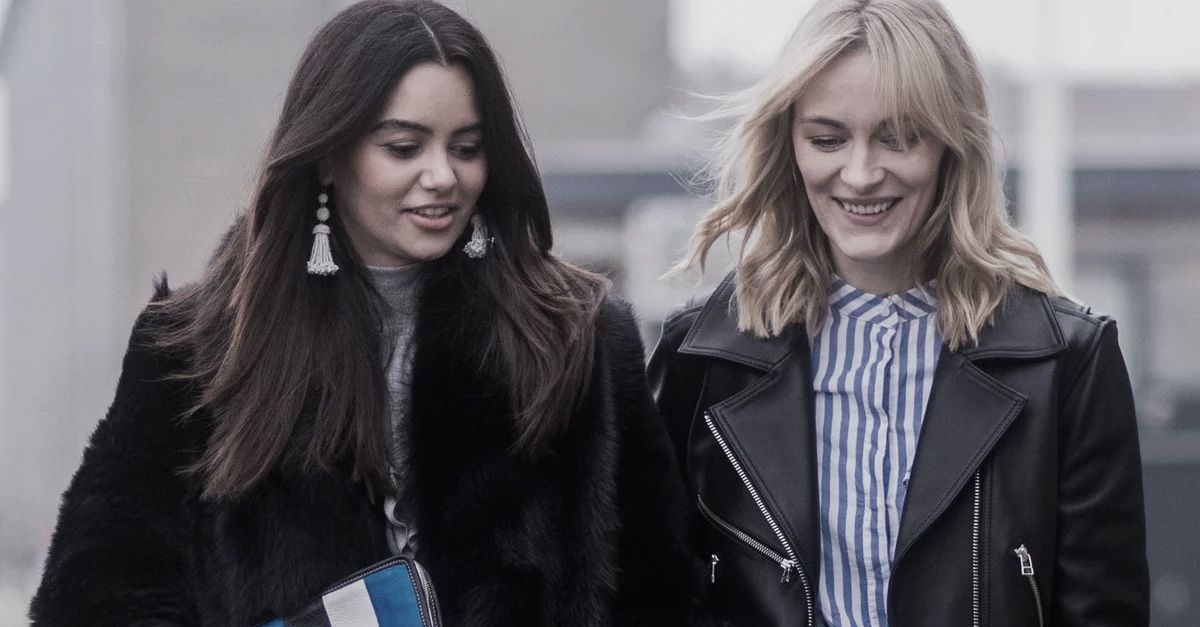 Am I Too Old To Wear This? 11 Style Icons Breaking Fashion Age Boundaries 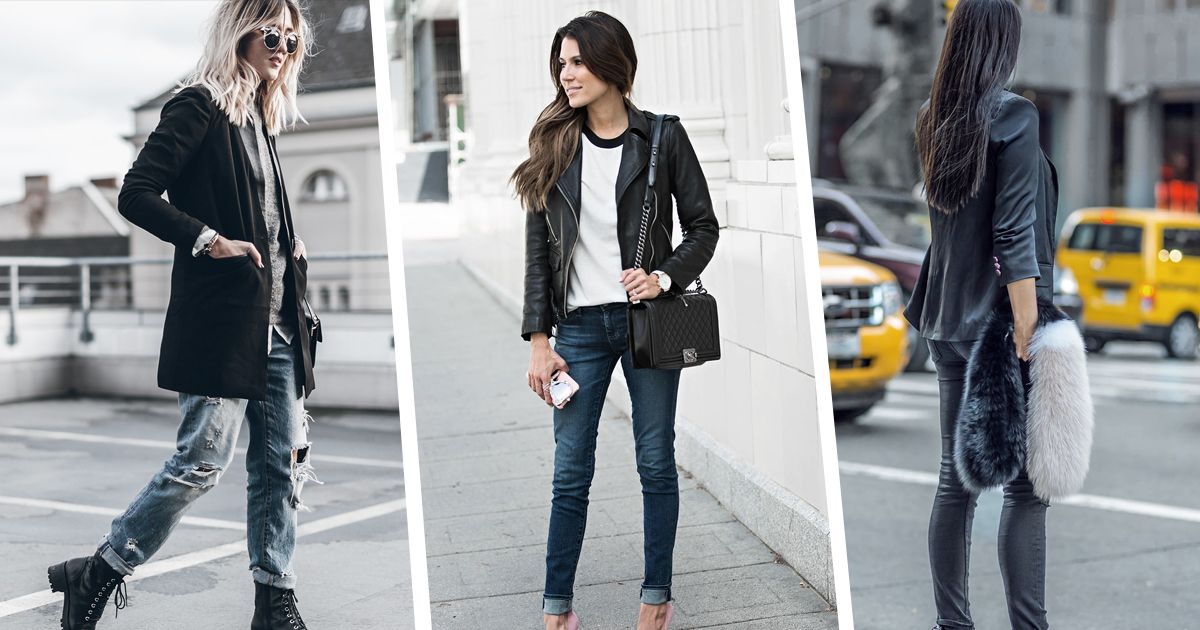 How to Find The Perfect Pair Of Jeans: Women's Jeans Guide 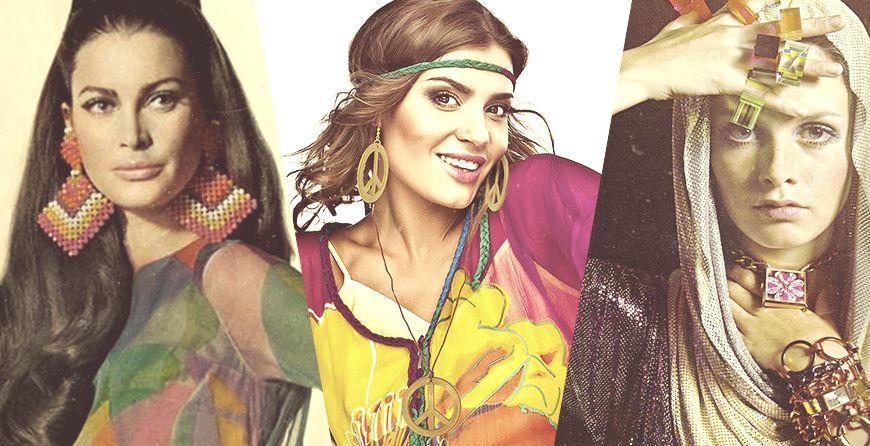 Retro Jewelry And Accessories: Most Popular Looks For the 1960s