10 Things You Must Stop Doing When Texting Someone You Like 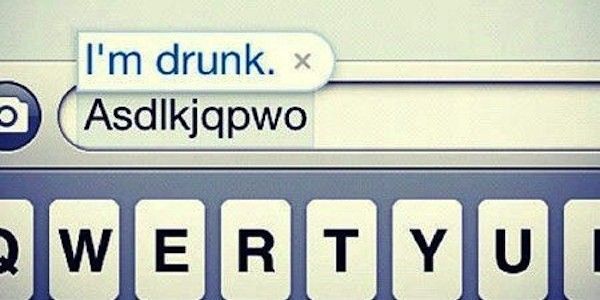 It goes without saying that we are living in a technology infused era. We enjoy information at the tip of our fingers and being able to left or right swipe to find a date. But with this power also comes some frustrations, especially when you’re trying to date in the modern world. 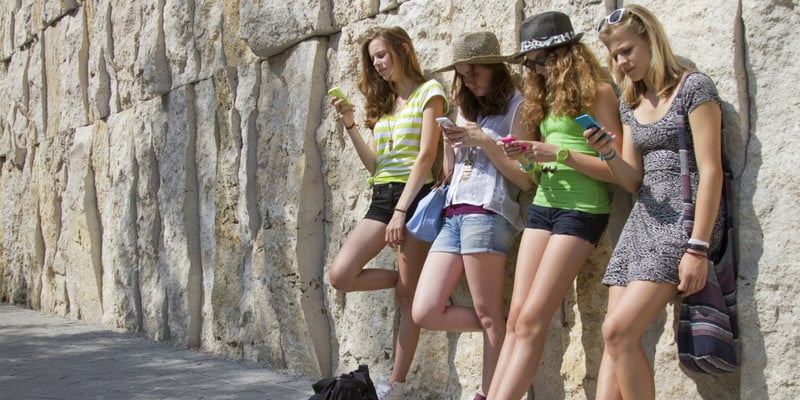 Of course, just like phone calls, texting should follow a sense of etiquette. This is especially true when contacting a person you are or want to date; including these 10 things that we absolutely must stop doing when texting someone we really like.

There are times when you may forget something you wanted to say to the person you like, and in those cases, it is perfectly fine to send a second text. But, when you’re forgetting so much that you’re sending three, four, or even more texts at one time without waiting for a response, it can become a nuisance.

If you absolutely must tell them something you just thought of, give them time to respond before pushing ahead. If you are afraid of forgetting what you’re about to say, make a note of it, or make a draft text that you can edit later when sending your response. But, always abide by the rule of “two” with a maximum of “three” texts so you don’t overwhelm the person you’re texting.

2. Giving them your life story.

It’s great to communicate and share stories with the person you like, but, it is usually better to save life story conversations when you’re sitting face to face and trying to get to know one another a little better. Save a little bit for your face time. 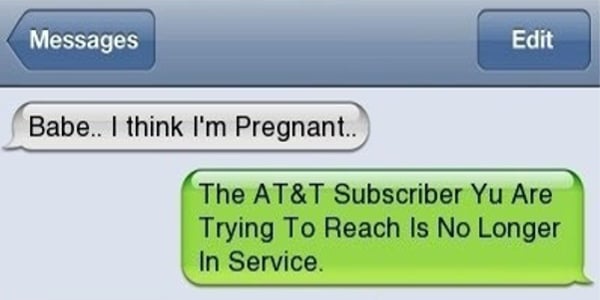 3. Don’t try to keep a conversation going when it’s done.

If they’re clearly over the topic and move on to the next, don’t keep trying to resurrect the old topic. This not only shows disrespect for the person you’re talking to; it also shows that you’re not following the flow of the conversation.

Don’t pester and nag the person you’re texting into texting you sooner. Give them a while to respond back. Texting isn’t like a phone call, it isn’t usually used as an important means of communication so while they’re busy, it may take a couple hours for them to respond. 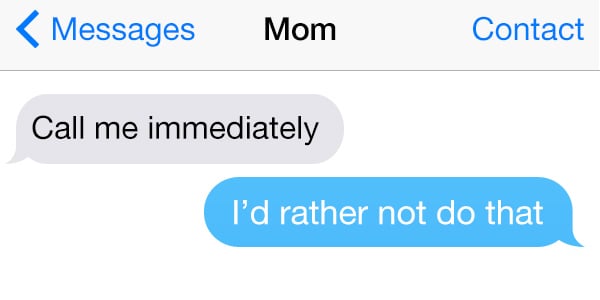 If you can, avoid texting or calling while you’re drunk unless you’re asking for a designated driver and are comfortable with the person you’re texting.

Confessing your love is great, but doing it over text takes the wind out of your sails a little bit. Telling someone you love them should be an intimate and important subject that means that until you’ve said it for the first time, it shouldn’t be discussed over text. 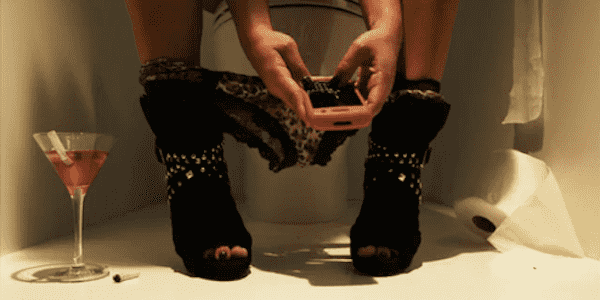 7. Pretending you aren’t aware of who you’re texting.

If you already have their name in your phone, it’s better to not play games about whom you’re texting. If you know who they are, don’t pretend like you don’t as this may cause a rift between you and the object of your affection. 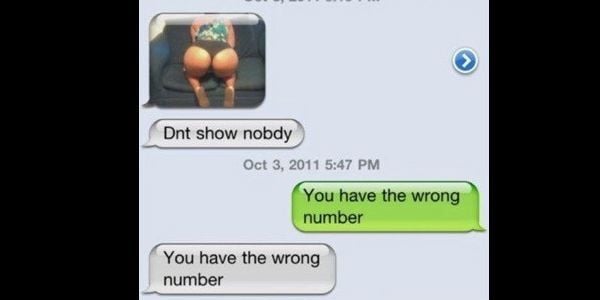 No one wants to be around a Negative Nancy, keep things positive if you can. While it’s understandable to have a bad day or two, if you only focus on the negative, your text conversations will more than likely dwindle to nothing.

Emojis are a cute way to spice up your text conversation with a little more emotion. But, when you’re sending emojis exclusively, it will stop the conversation dead in its tracks. 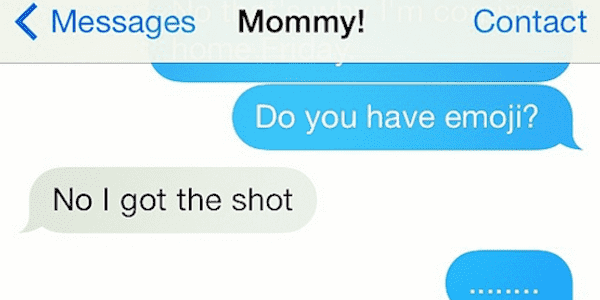 You may not have a lot to say to the person you’re currently texting, or don’t know how to respond, but the quickest way to shut down a conversation is to show that you don’t want to put in any effort. Lazy responses won’t lead to longer text or phone conversations later.

Do you have any texting pet peeves? Leave your feedback below!